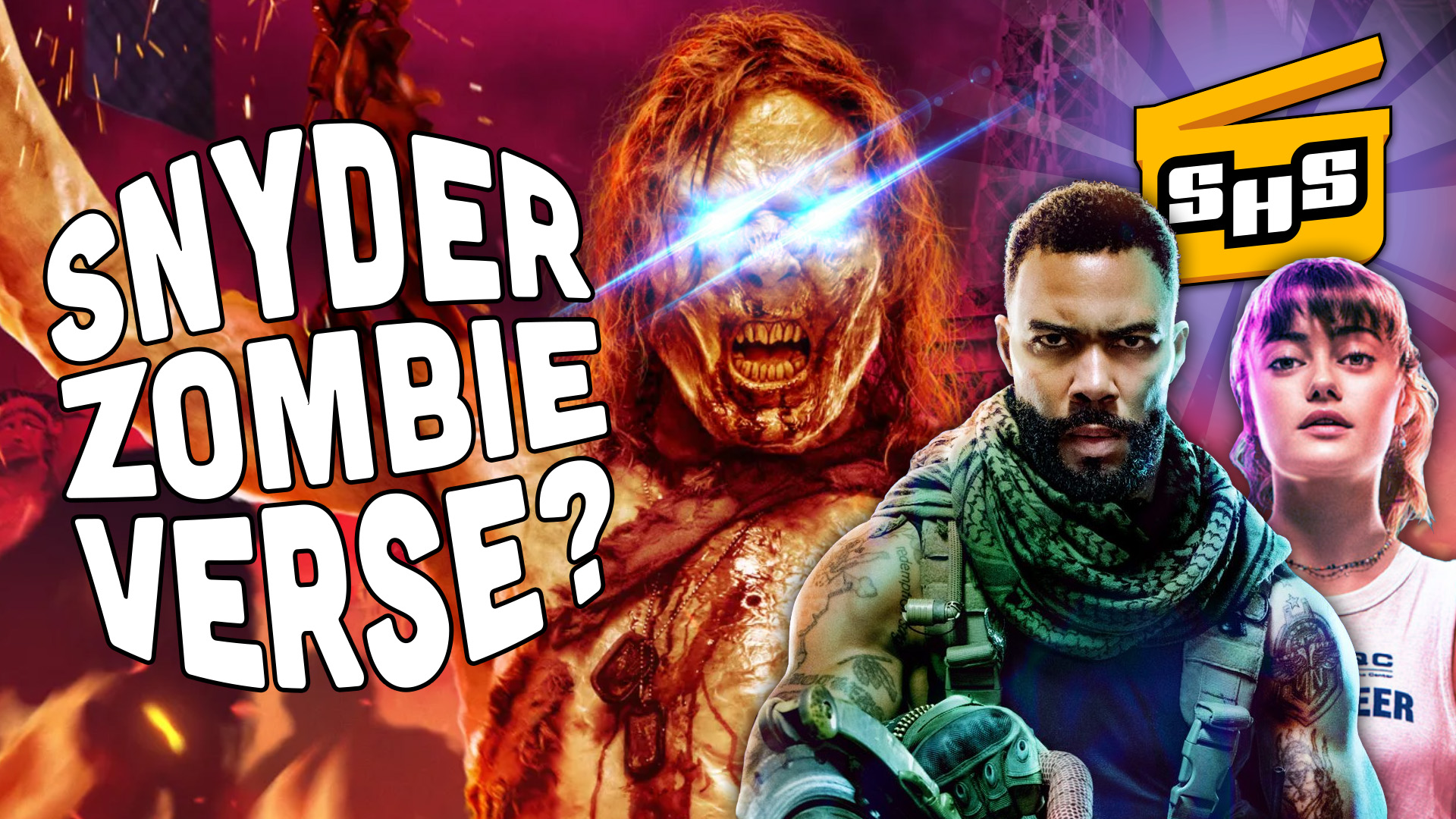 This week Superhero Slate is watching the newest MODOK series, Marvel is recording some future based podcasts, we saw Army of the Dead, and more!