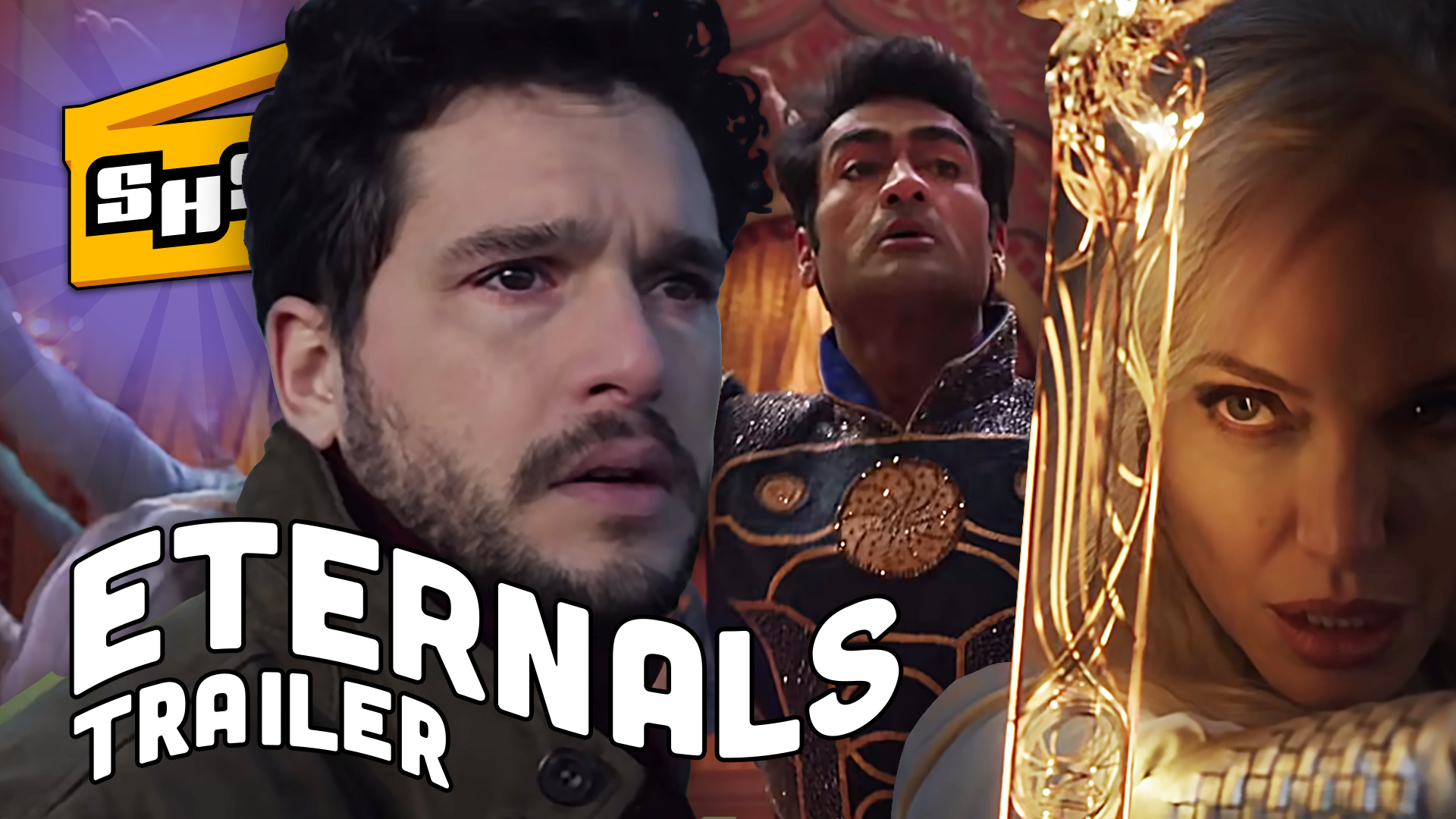 The Eternals Trailer & HOW Many Jokers? | Weekly News Episode 326

This week on Superhero Slate, we’ve gotten our first teaser for the long awaited Eternals, Spider-Man’s universe is starting to fill out, you can get MGM movies in 2 days with Free Shipping, and more!