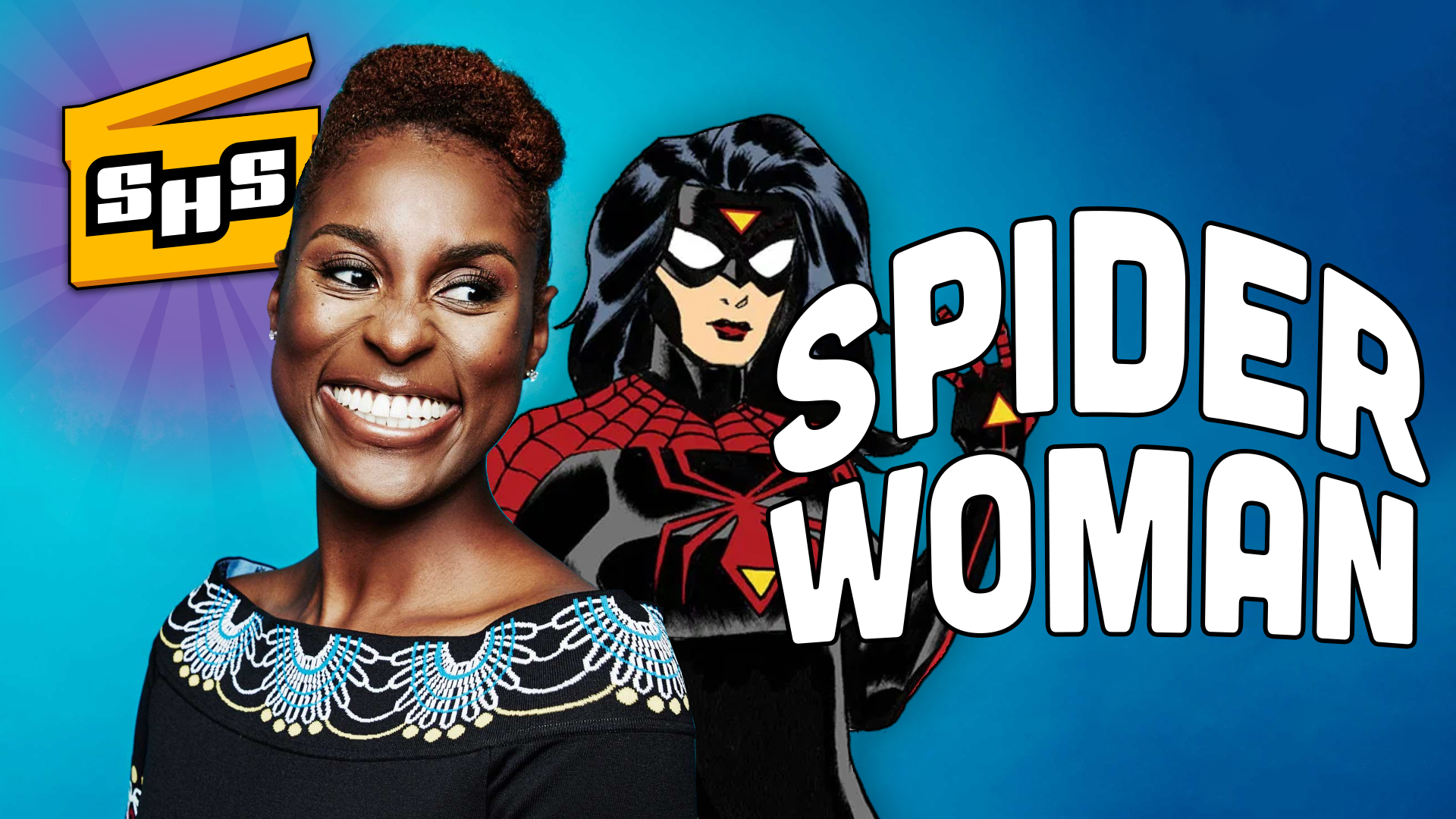 This week, Superhero Slate is traveling through time with Loki on Disney+, Shazam is getting a new costume for his sequel, Netflix is giving us Geeked Week, and more!