More ways to Listen →
"It's dubstep." 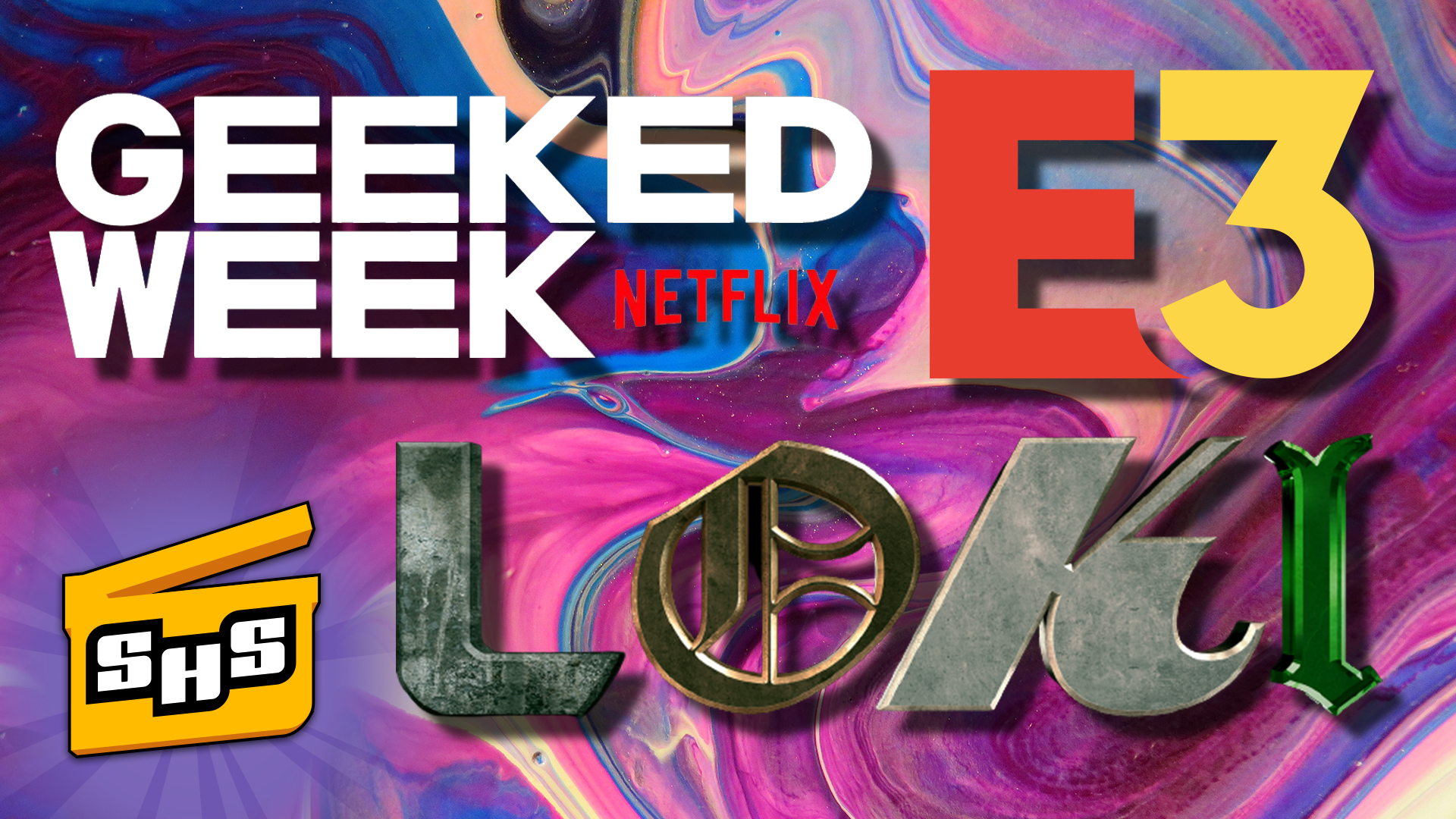 This week Superhero Slate is recapping some early E3 announcements, Netflix had a Geeked Week, get ready to go back to theaters this summer, and more!

In the Heights, Raiders of the Lost Ark, Sweet Tooth, Mythic Quest, Bonnie Tyler Holding Out For A Hero