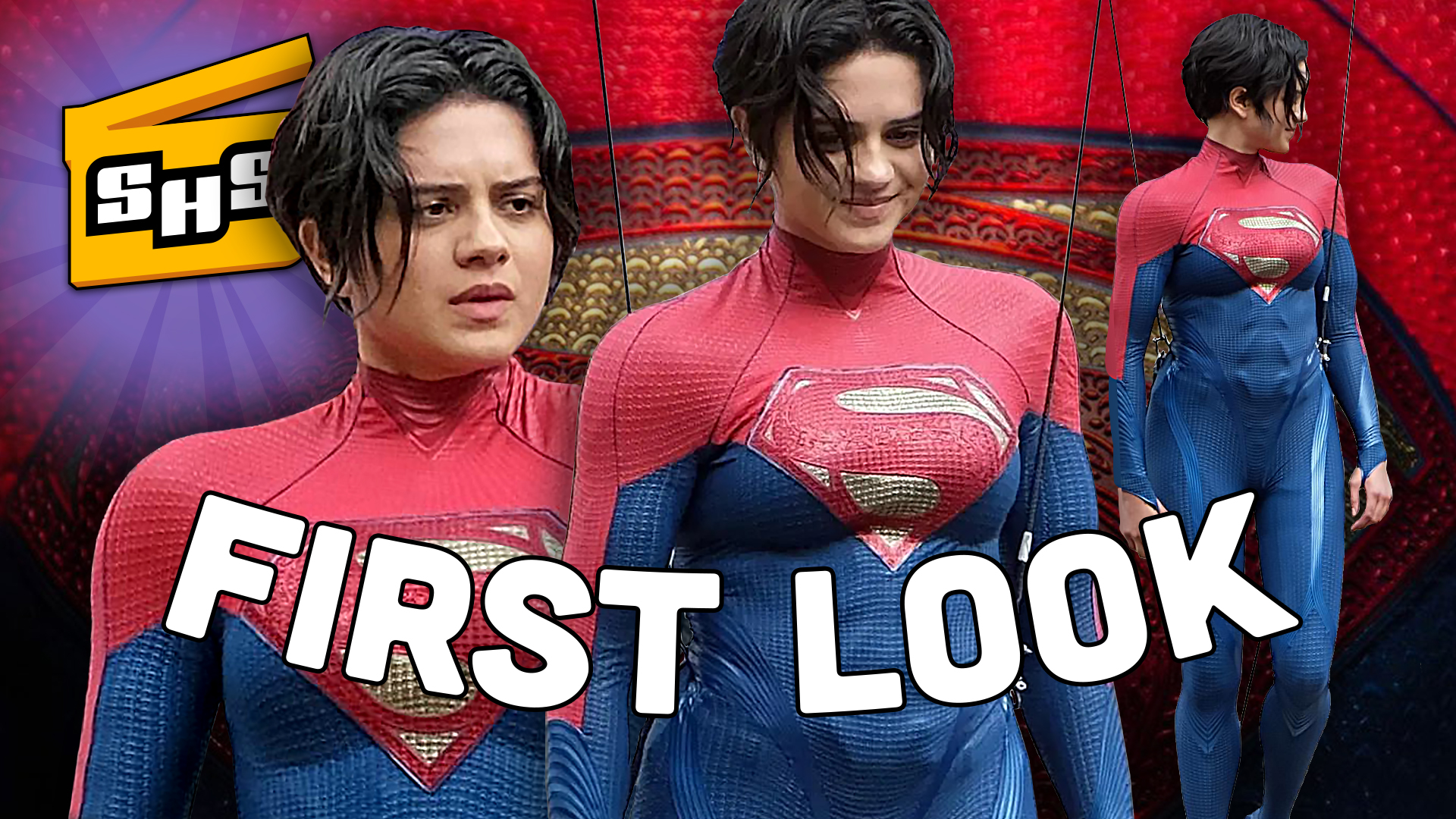 This week Superhero Slate is getting some Flash-y set photos, Wednesdays are the new Fridays, why Batman and Catwoman are in the news, and more!