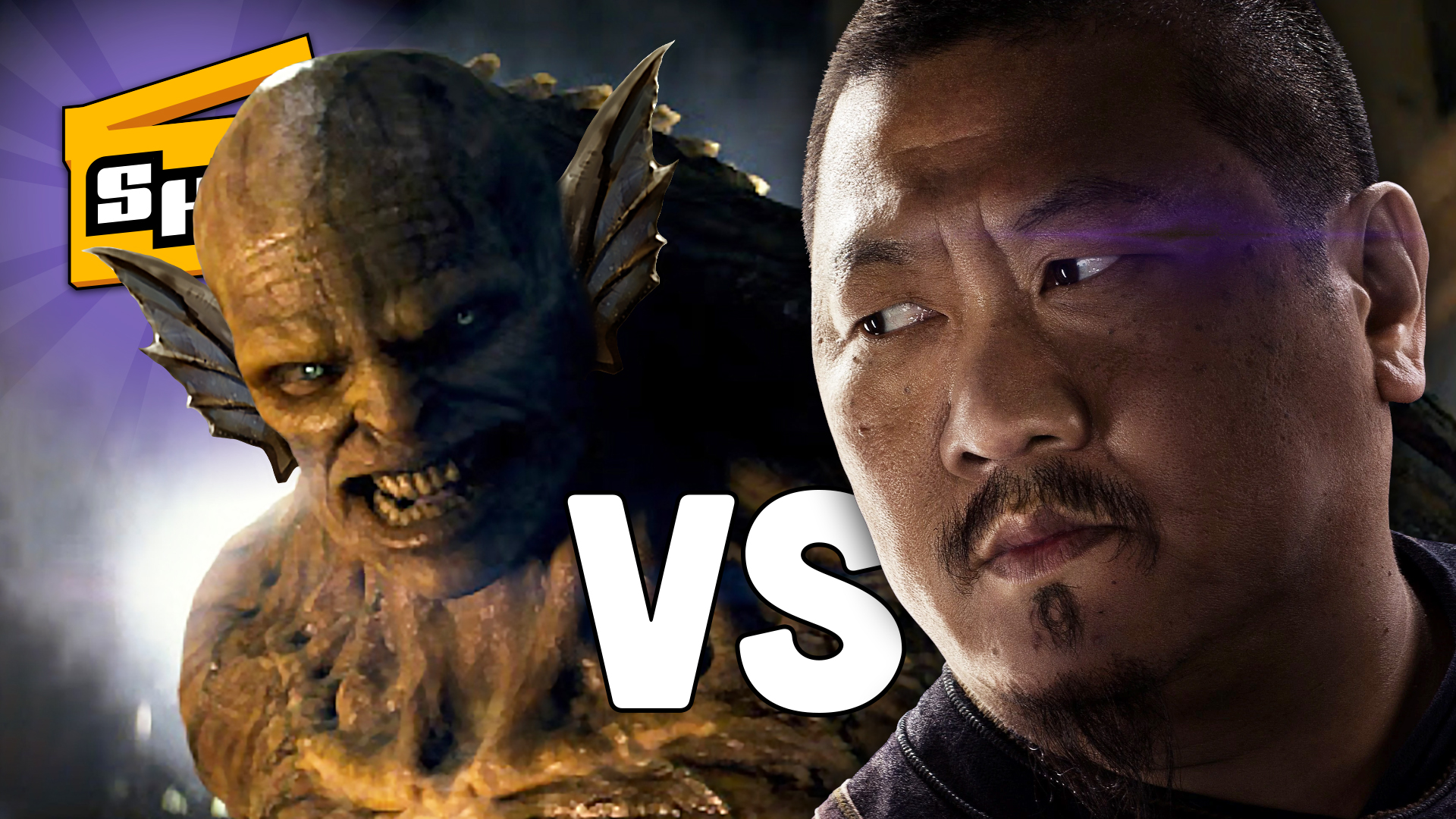 This week Superhero Slate has trailers for Shang-Chi and The Suicide Squad, Shazam shows off new suits, Transformers will give us Beast Wars, and more!

Prepare half of cake mix following label directions. Bake and let cool. Spread sour cream over layer and arrange well-drained peach slices on top. Sprinkle with sugar; set under broiler for 4 to 5 inches from heat source. Broil 5 minutes or until sugar melts and peaches brown on edges.