More ways to Listen →
"Salutatorium, what the hell is that? Well it's not first place that's for sure." 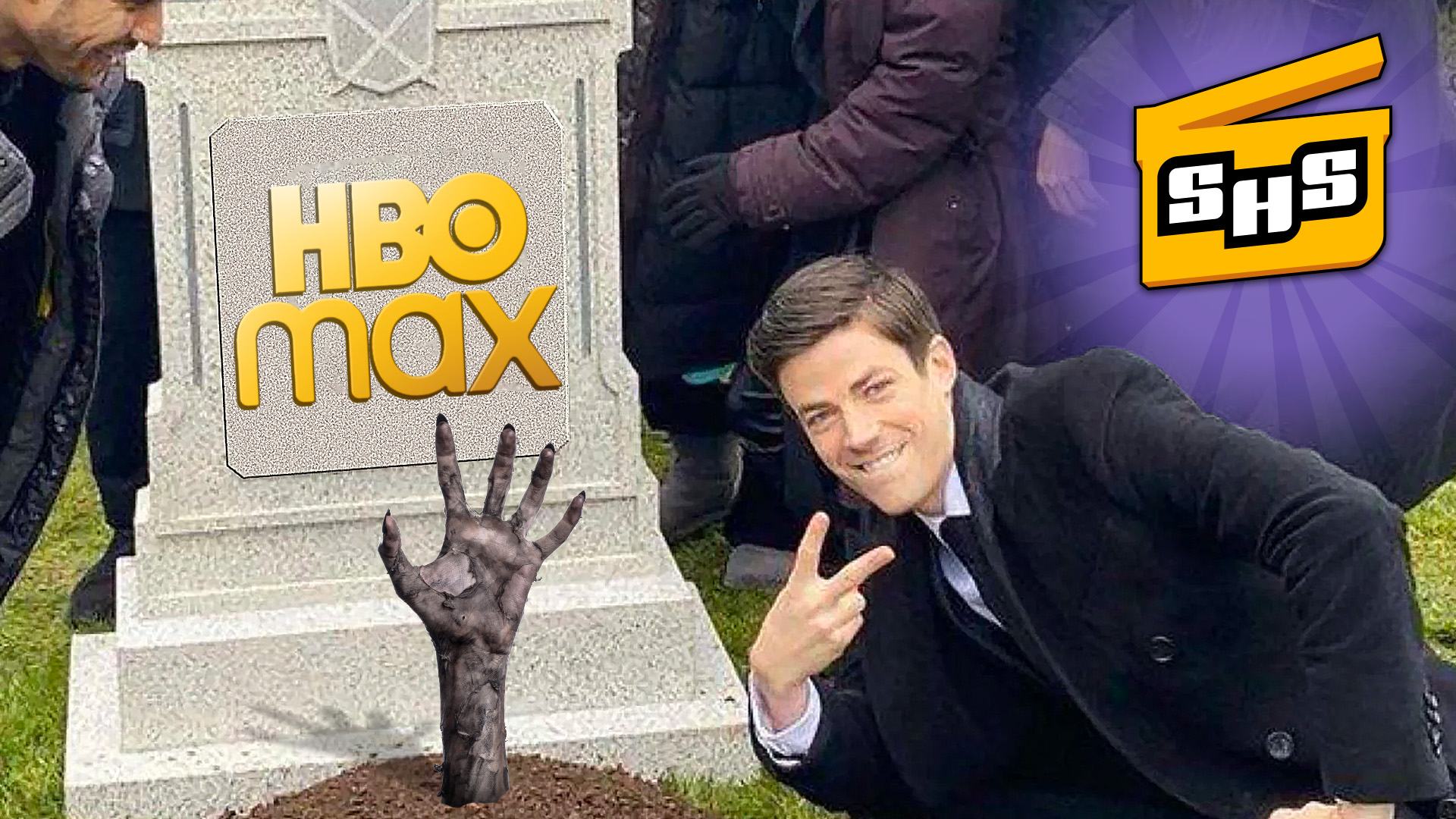 This week Superhero Slate is looking towards Disney+ Day, Lord of the Rings is taking over all the Earths, HBO Max is getting real lean, and more!