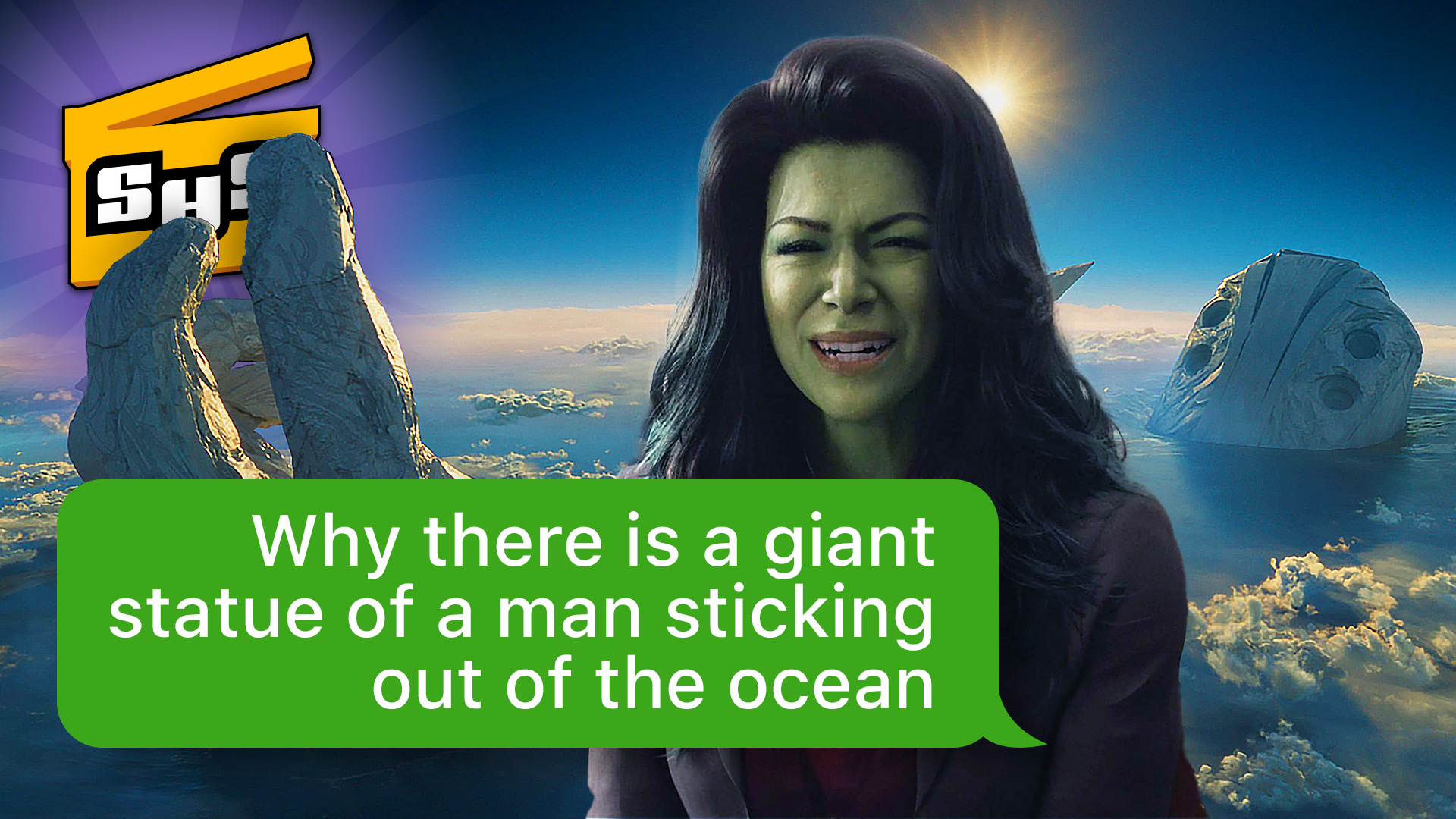 This week Superhero Slate is talking She-Hulk episode 2 references, Ezra Miller is apologizing for their actions, DC properties aren’t getting any love, and more!