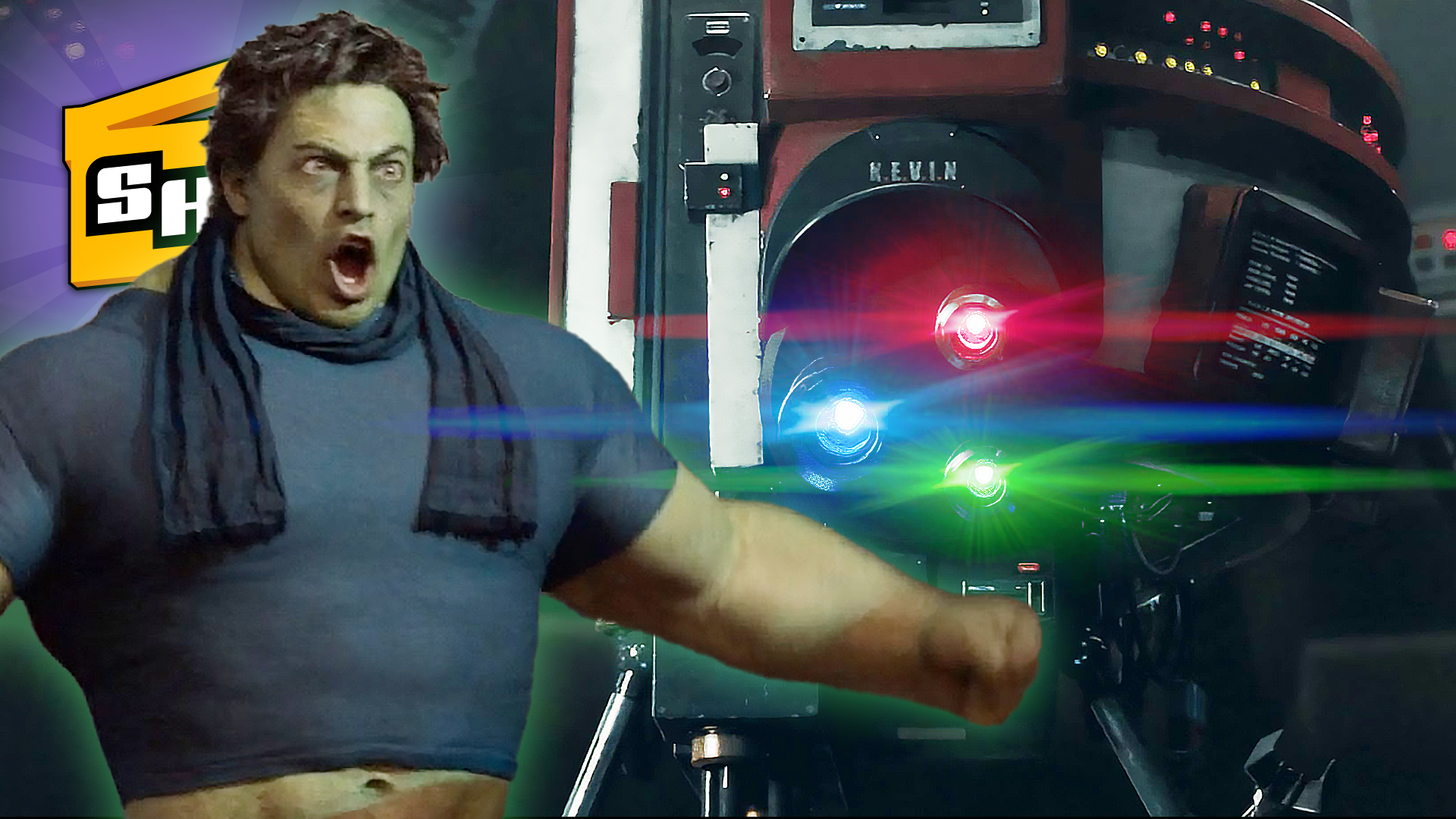 This week Superhero Slate is reviewing the She-Hulk series, Marvel delays some of their big releases, Black Adam is in theaters this week, and more!