More ways to Listen →
"There's just too much meat in this podcast. Mmmm. Meat." 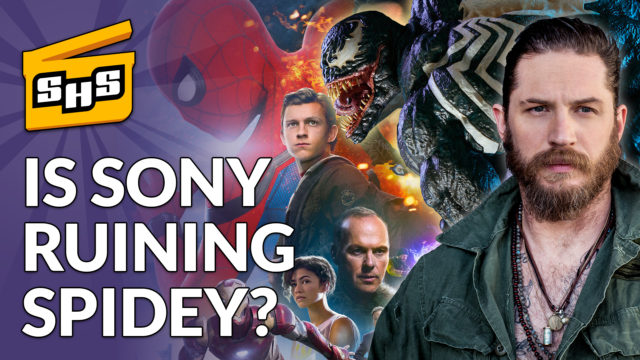 On this week's Superhero Slate news a Dark Universe is born, Sony is moving forward with their unwanted universe, New Mutants get scary, and more! 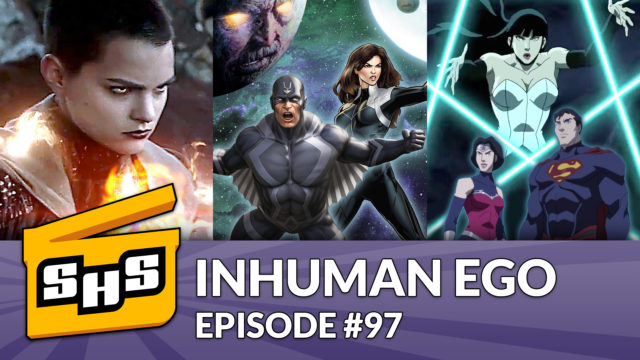 Superhero Slate has a special guest and this week we’re talking Marvel’s Inhumans TV show, why Fox and Marvel are playing friendly, if Legends of Tomorrow is moving days, and more! 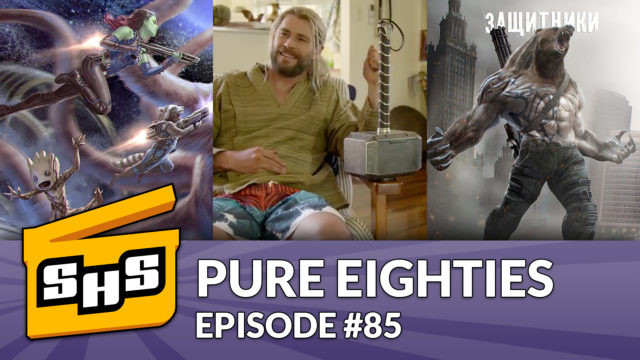 On a slow news week but a full Superhero Slate, Thor has a roommate during Civil War, Justice League Dark comes to the light, the Russians enlist their own Guardians, and more! 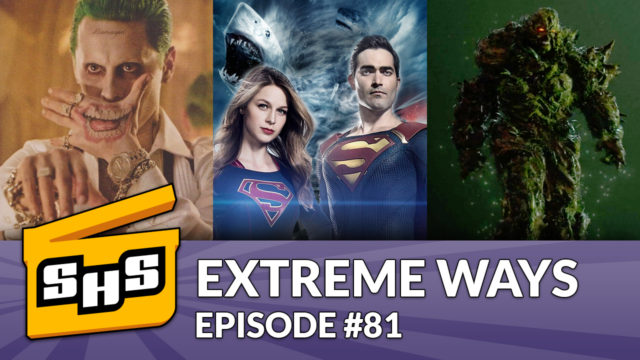 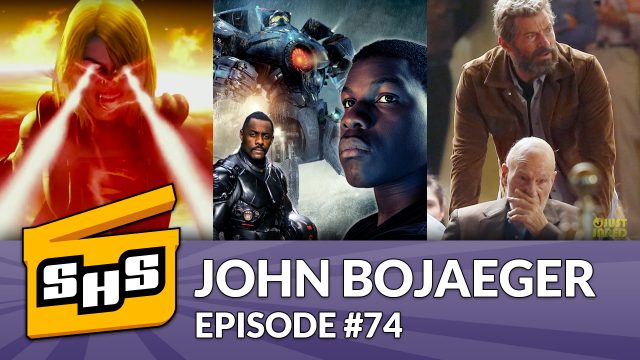 Superhero Slate thinks the third Wolverine outing is getting old, John Williams is gonna stay around for a while, there’s definitely an Injustice coming, and more!