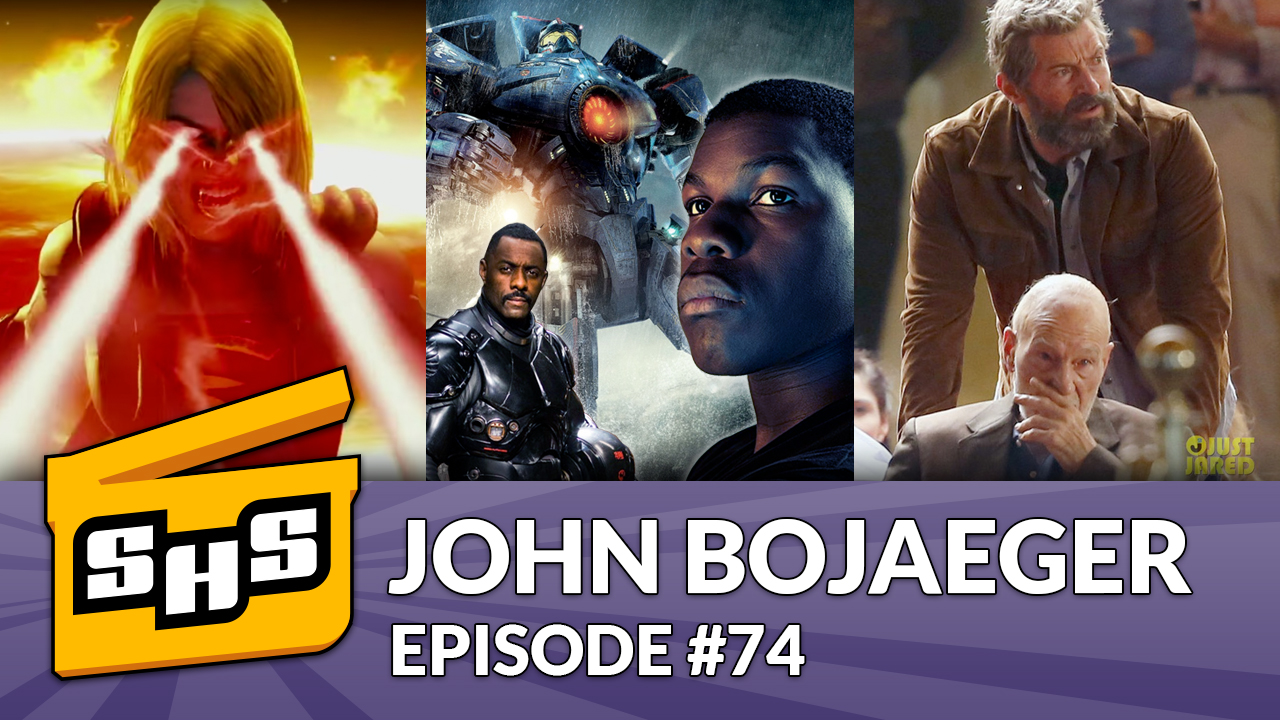 Superhero Slate thinks the third Wolverine outing is getting old, John Williams is gonna stay around for a while, there’s definitely an Injustice coming, and more!

Email us your Kingdom Hearts explanations and Wolverine theories to superheroslate@gmail.com or tag us on twitter @SuperheroSlate!