More ways to Listen →
"People are asking for our opinions? That's a dangerous game." 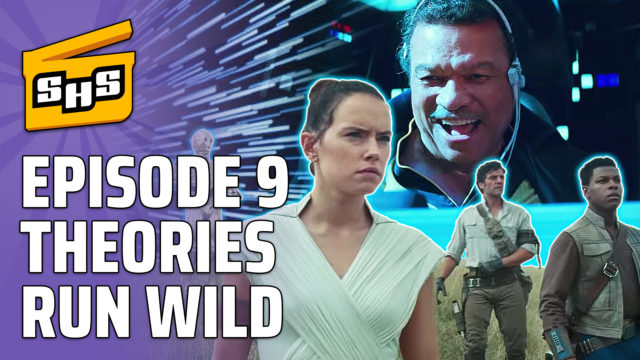 Superhero Slate is celebrating Star Wars, we give you some thoughts on the newest Hellboy film, Disney+ is easy on the eyes and wallet, and more! 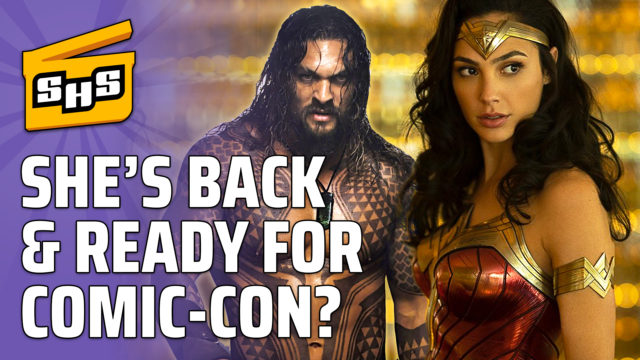 Superhero Slate has their swimsuits on because Wonder Woman and Aquaman are making a splash from DC, Comcast makes a bid for Fox, we take a guess at the Avengers 4 title, and more! 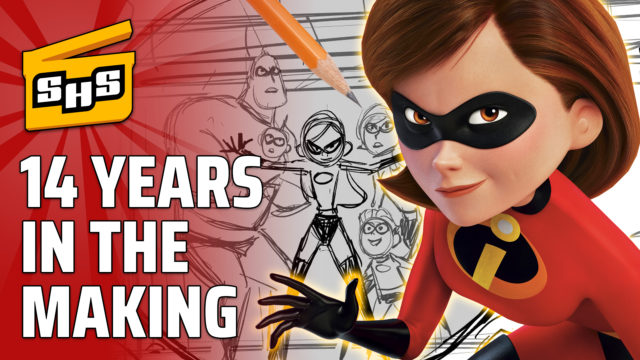 Superfans, get your super suits because we have the Superhero Slate review of The Incredibles 2! Have the 14 years since the first Incredibles film hurt the sequel? Is it a STRETCH to think Elastigirl is the best character? Can Mr. Incredible handle babysitting Jack-jack? Find out all our thoughts and more in this review!
View Our Show Notes 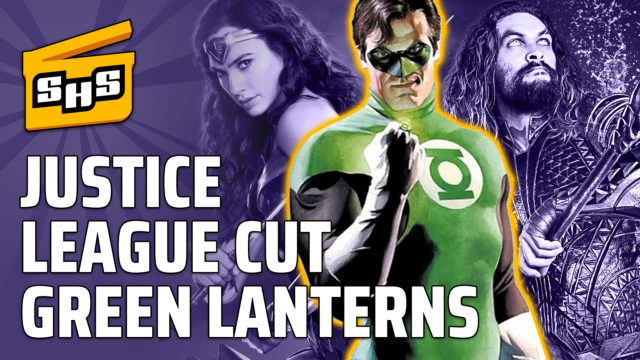 Learn about Harry Potter and the Hoax Tweet, Gambit has a start date, Agents of SHIELD return in space, and more on this week's Superhero Slate! 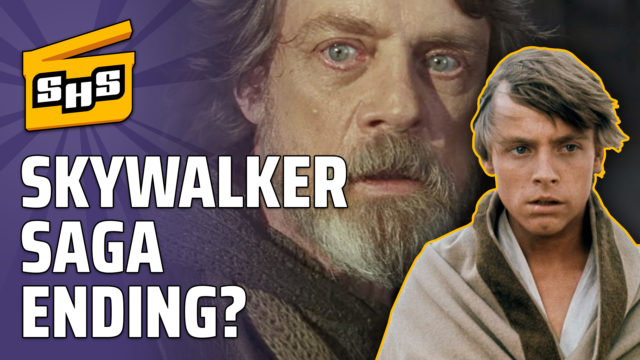