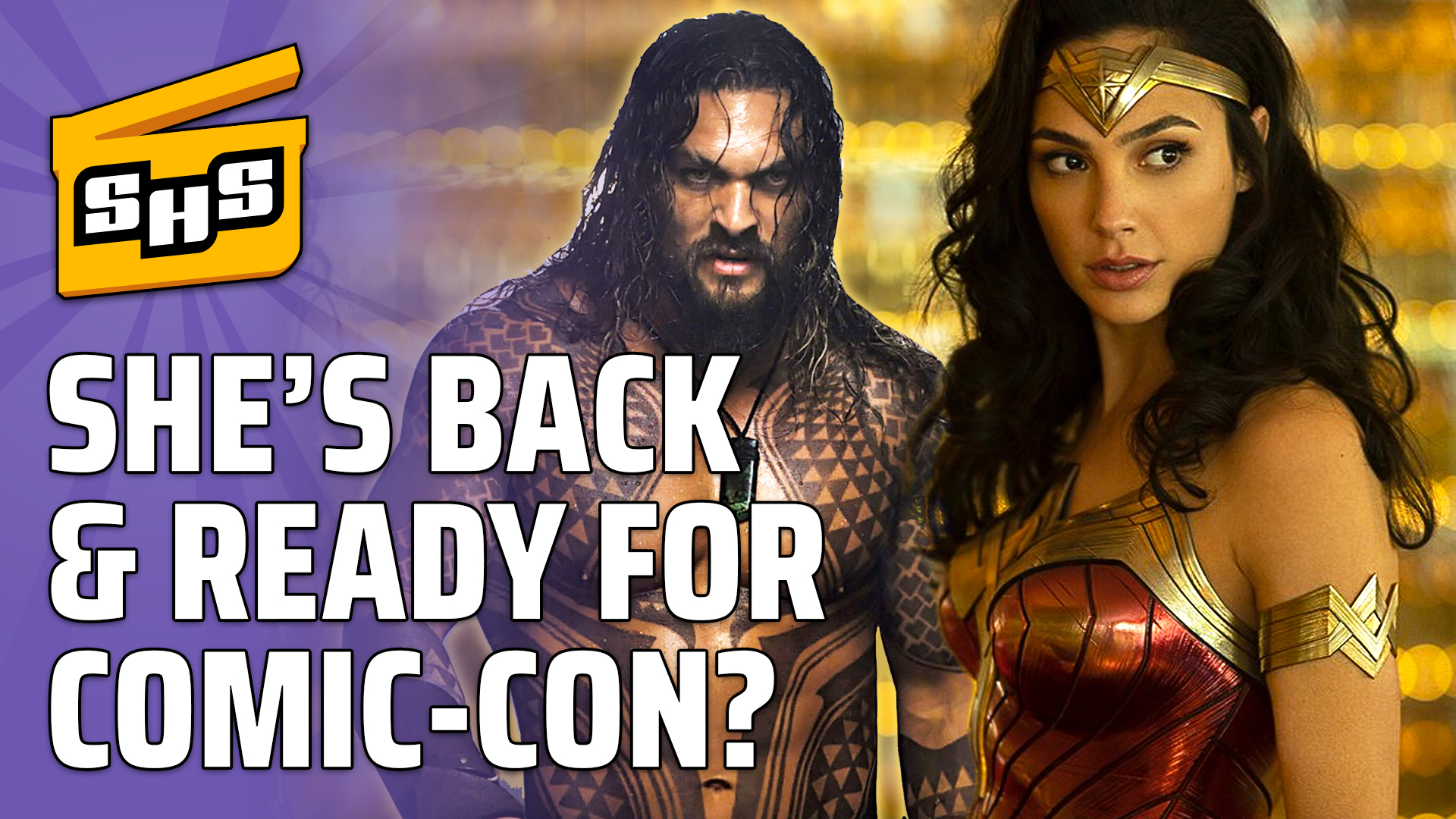 Superhero Slate has their swimsuits on because Wonder Woman and Aquaman are making a splash from DC, Comcast makes a bid for Fox, we take a guess at the Avengers 4 title, and more!

Shoutout to LEO UR