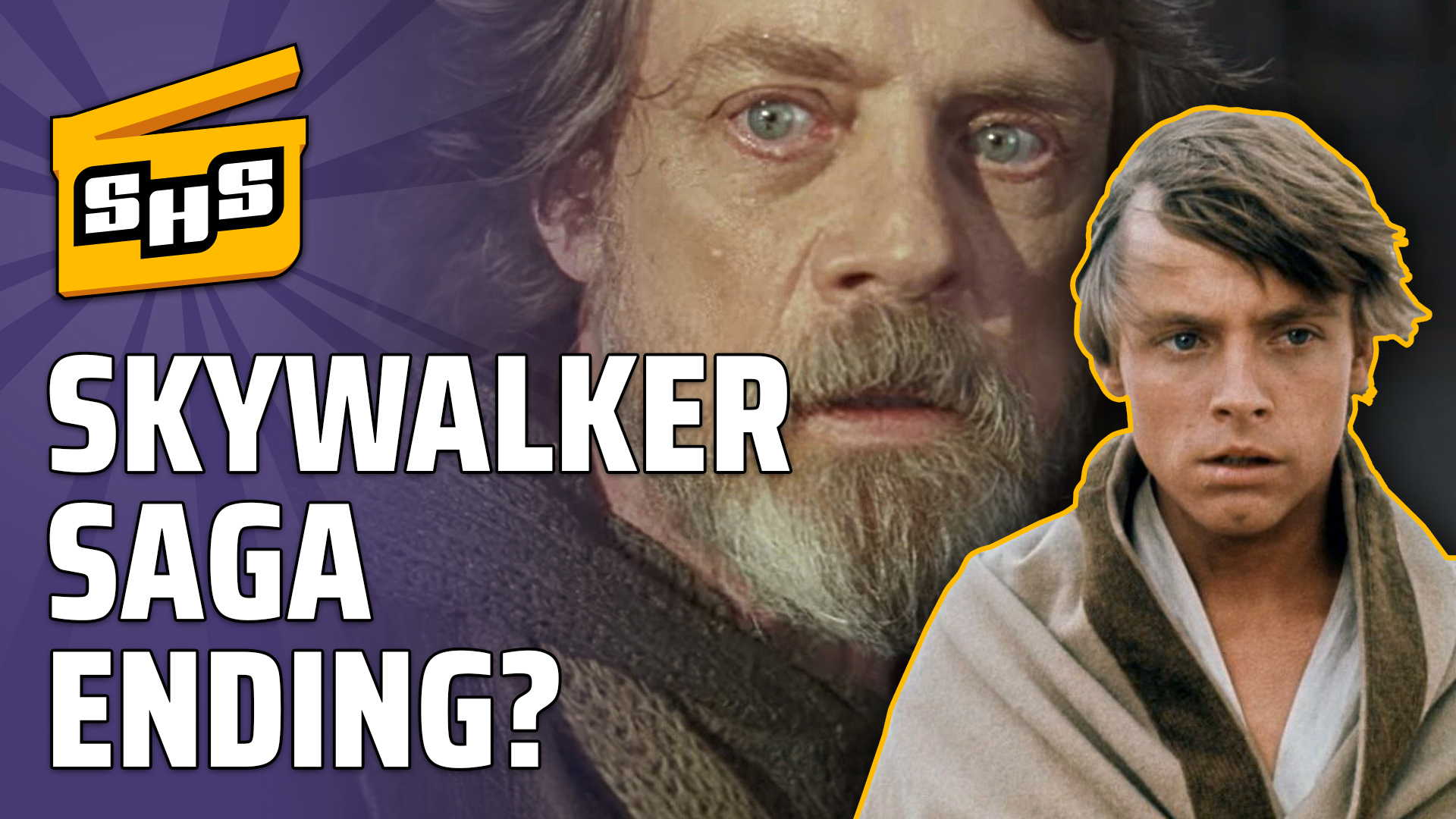 Email us your Justice League reviews to superheroslate@gmail.com or tag us on twitter @SuperheroSlate to make us impressed!