More ways to Listen →
"I've never woken up so tired in my life." 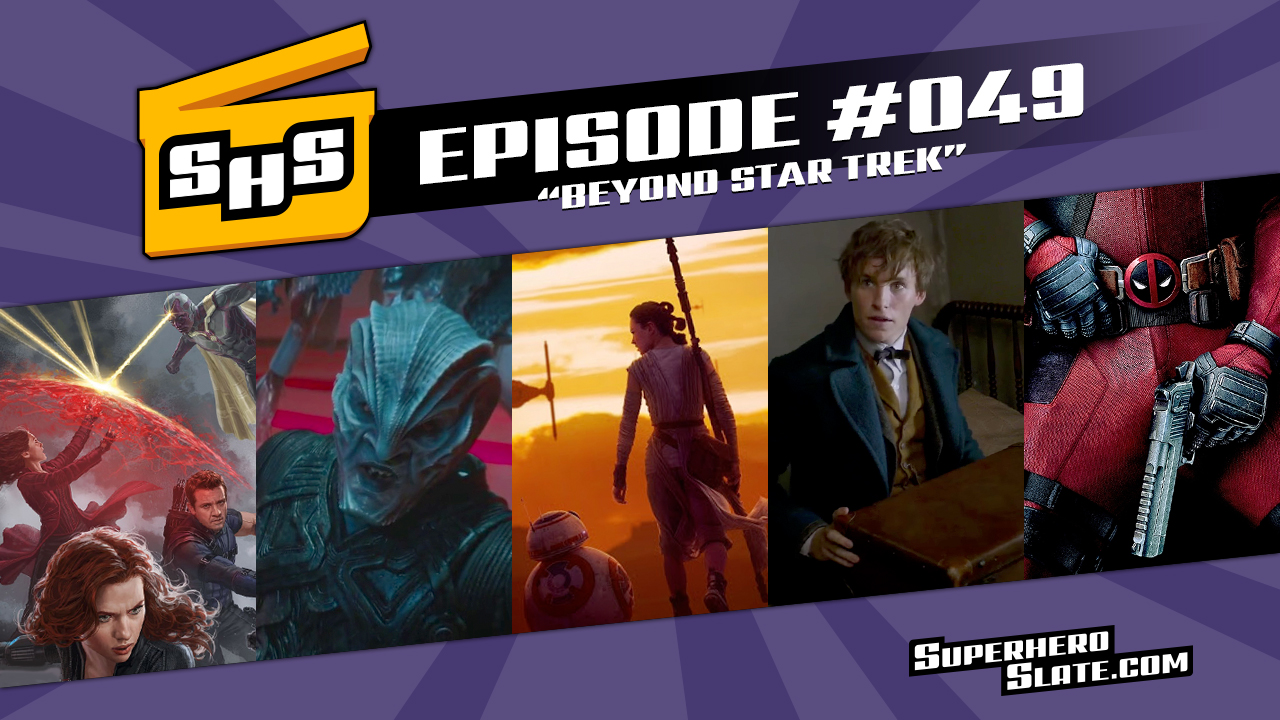 On this week's Superhero Slate saw a bunch of movie trailers, talks more Iron Fist news, the 12 days of Deadpool, and STAR WARS!