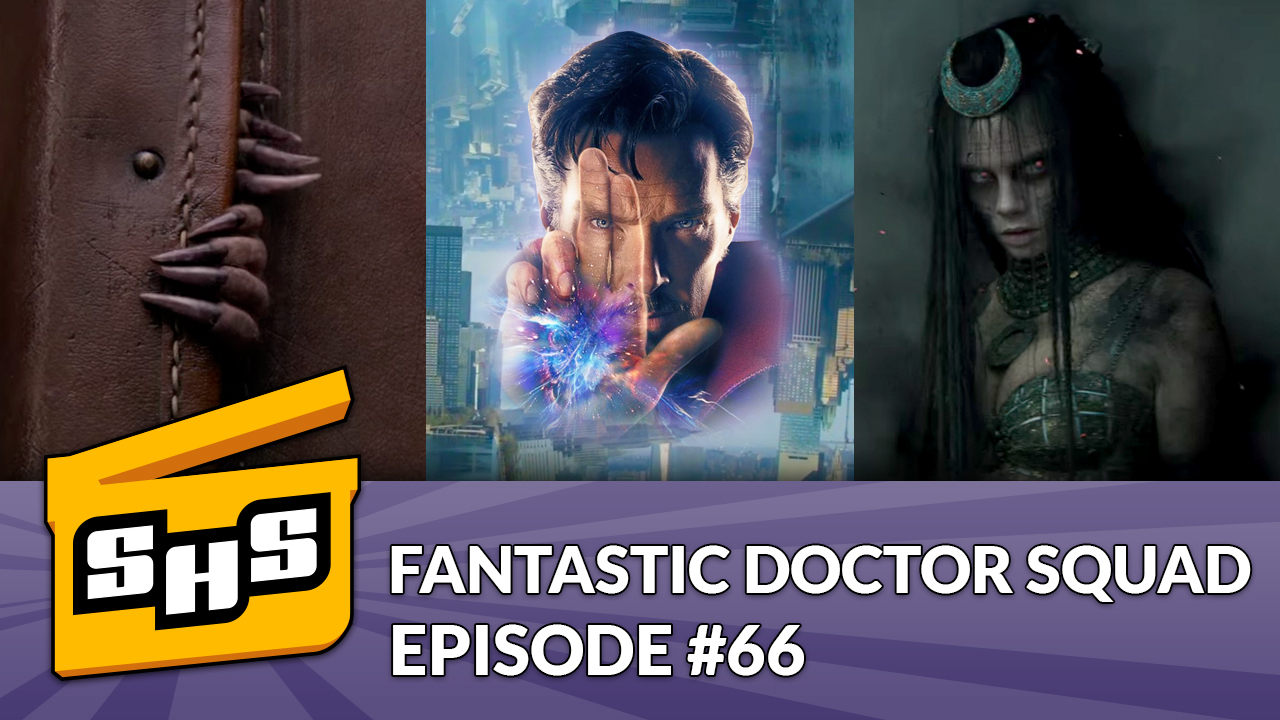 In the most technically disastrous Superhero Slate ever, we talk about trailers for Doctor Strange, the Suicide Squad, TMNT 2, and all those Fantastic Beasts!

Email us your thoughts to superheroslate@gmail.com or tag us on twitter @SuperheroSlate to win some free games!