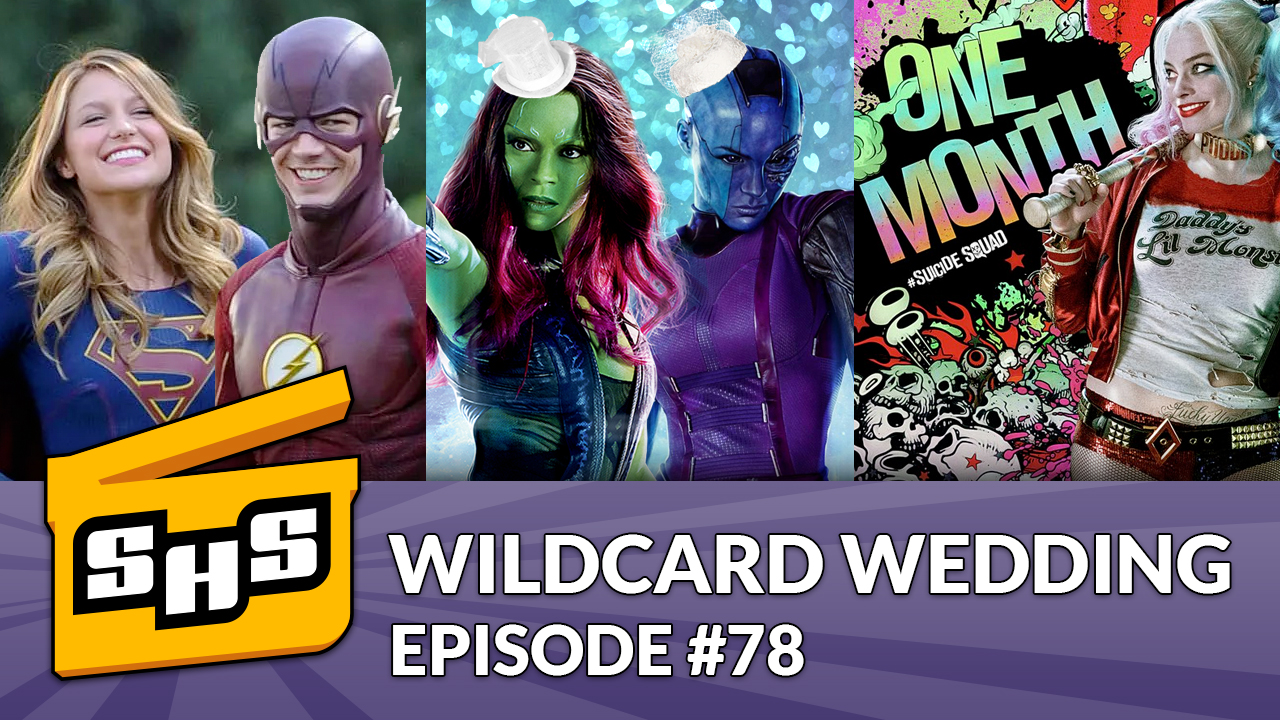 Let's celebrate on Superhero Slate this week! CW is coming to Netflix, Suicide Squad’s release is around the corner, there are 5 guests on this episode, and more!

Email us your Ghostbuster reviews and thoughts to superheroslate@gmail.com or tag us on twitter @SuperheroSlate!