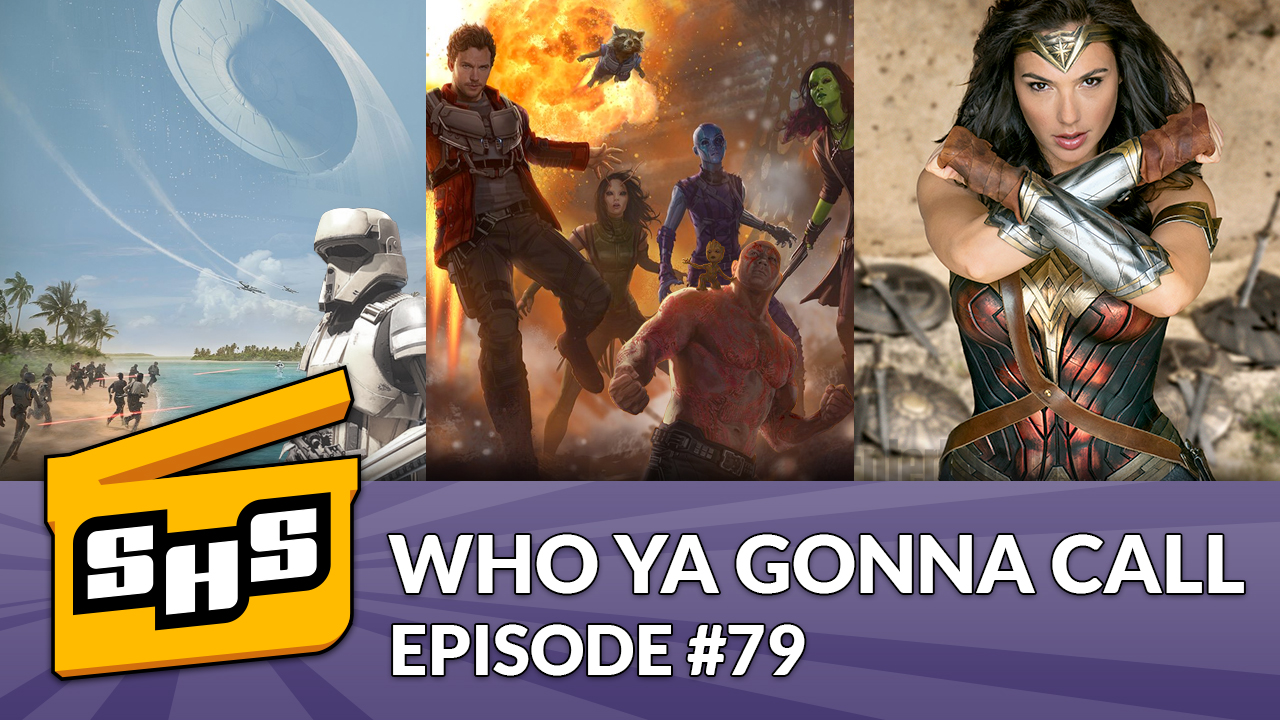 Who Ya Gonna Call | Episode 79

The week after a wedding and before SDCC, Superhero Slate talks Ghostbusters release, X-Men coming to TV, a Star Wars celebration, and more!

Email us your Ghostbuster reviews and highest level Pokemon to superheroslate@gmail.com or tag us on twitter @SuperheroSlate!