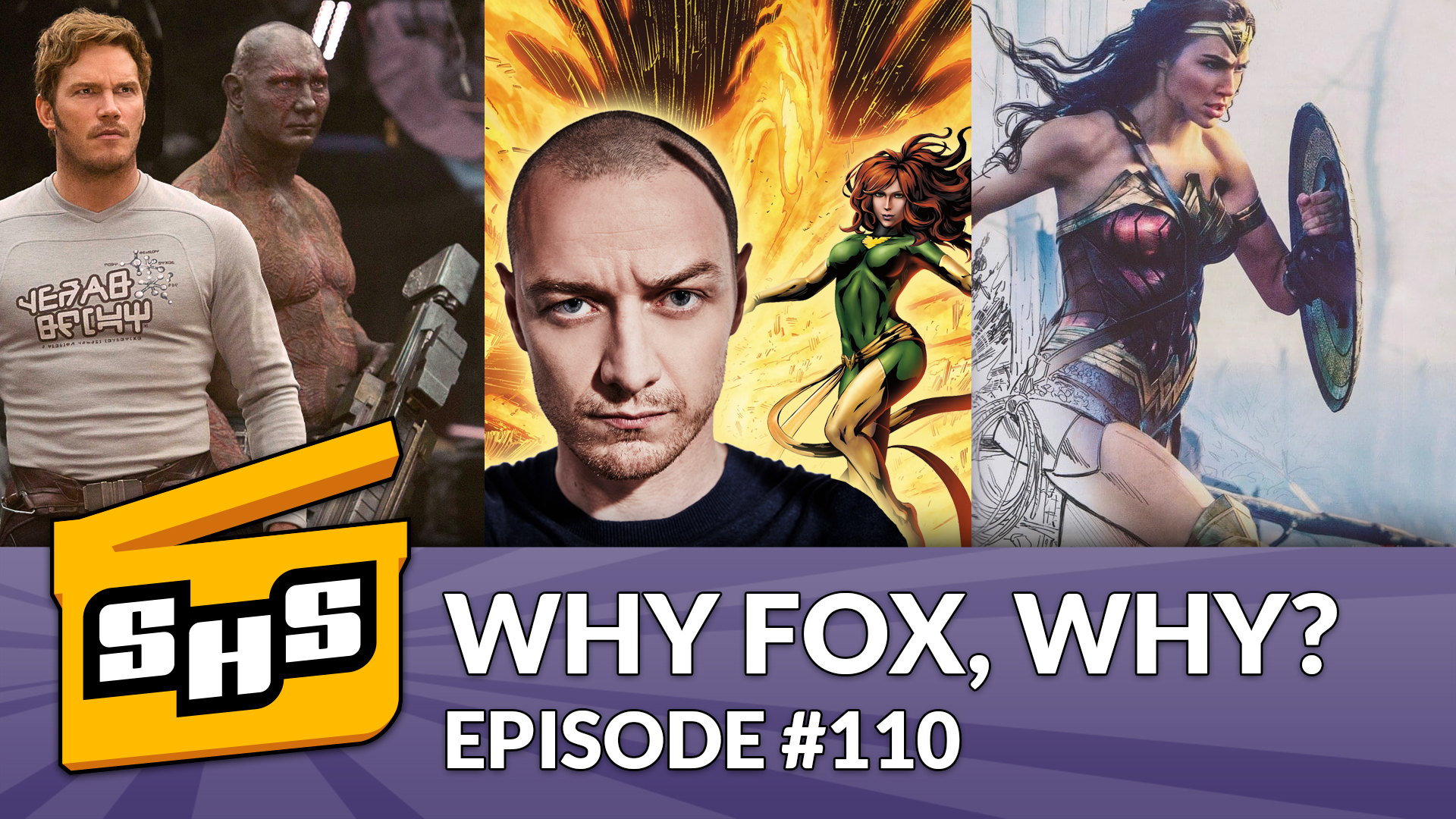 At Superhero Slate, the Future of the X-men franchise is in our grasp, rumors say a Green Lantern shows up in Justice League, we totally expect a Guardians of the Galaxy trailer on Tuesday, and more!

Email us funny sounding Green Lantern names to superheroslate@gmail.com or tag us on twitter @SuperheroSlate!