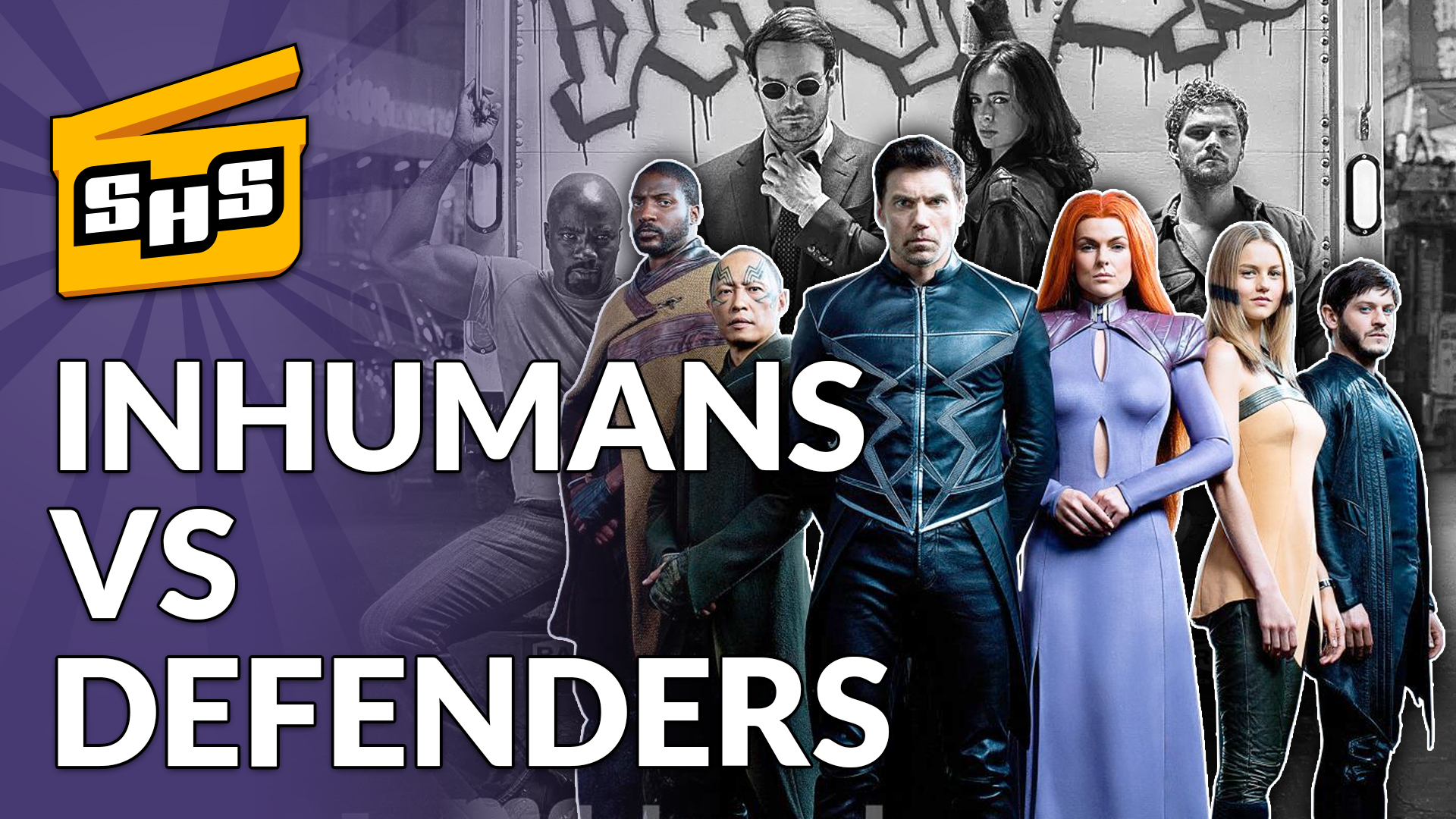 Guardians of the Defenders | Episode 120

Get Superhero Slate's first Guardians of the Galaxy impressions, everything gets a trailer this week, Marvel’s Defenders are coming to a hallway near you, and more!

Email us your favorite Stephen King novels to superheroslate@gmail.com or tag us on twitter @SuperheroSlate!