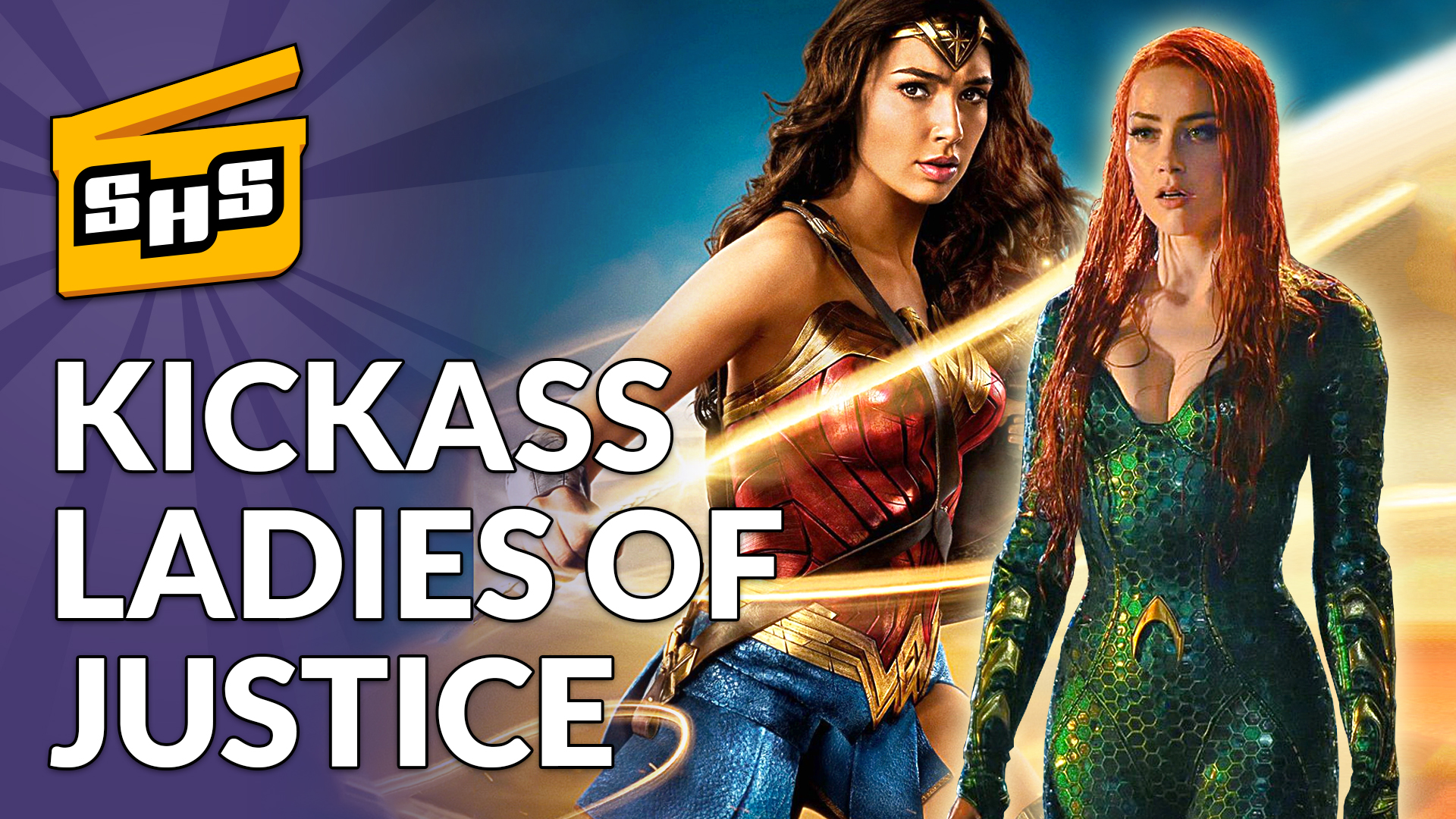 Injustice For All | Episode 122

Superhero Slate does a surprise review of Alien Covenant this week, The Gifted trailer arrives, we question if more reshoots means Justice League is in trouble again, and more!

Email your thoughts on the Justice League reshoots to superheroslate@gmail.com or tag us on twitter @SuperheroSlate!