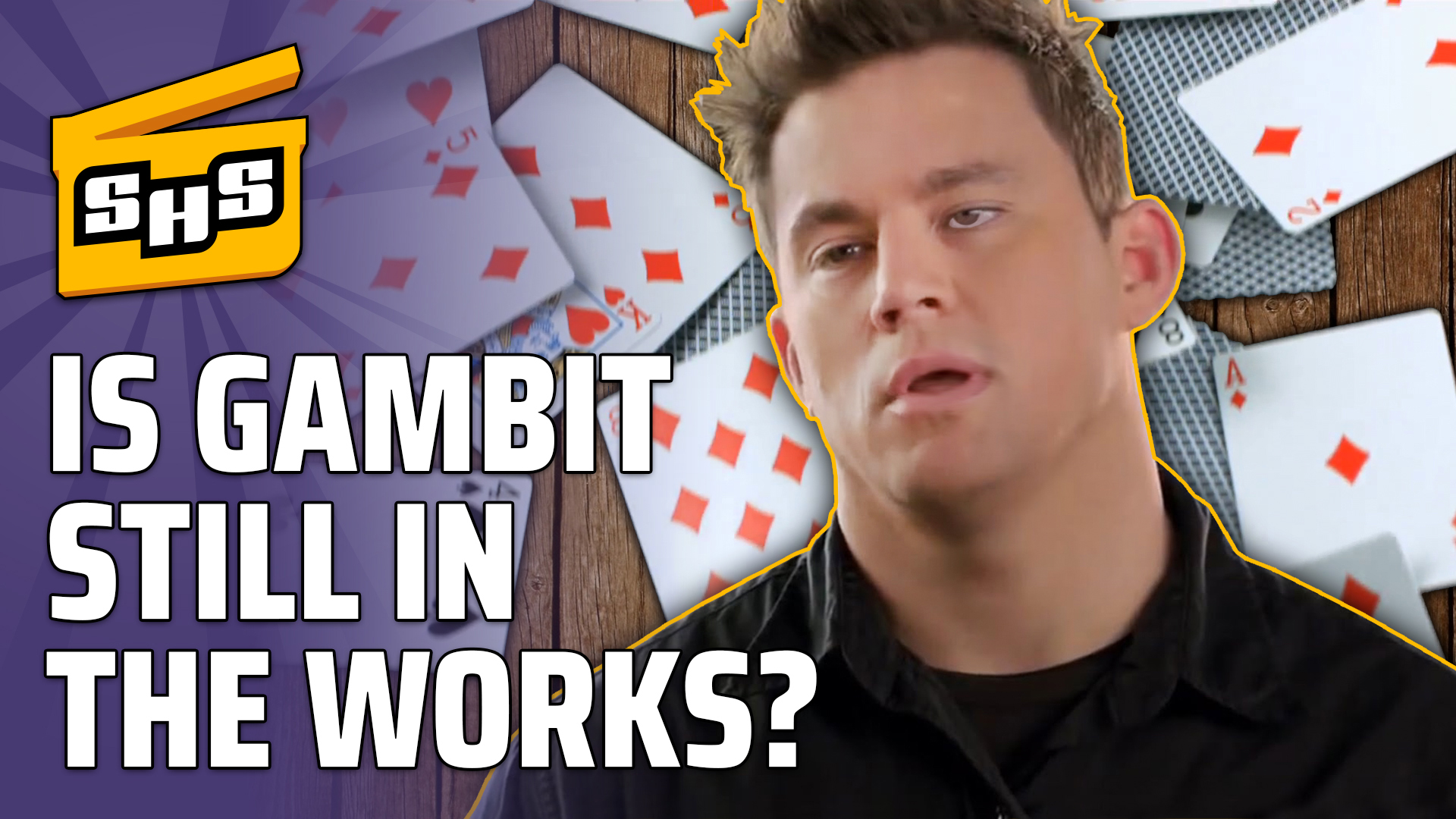 Superhero Slate is back this week with a real episode and are blown away from the Punisher trailer, maybe Gambit will be a good movie after all, our thoughts on Kingsmen: The Golden Circle, and more!

Email us your Kingsmen: The Golden Circle reviews to superheroslate@gmail.com or tag us on twitter @SuperheroSlate to make us impressed!