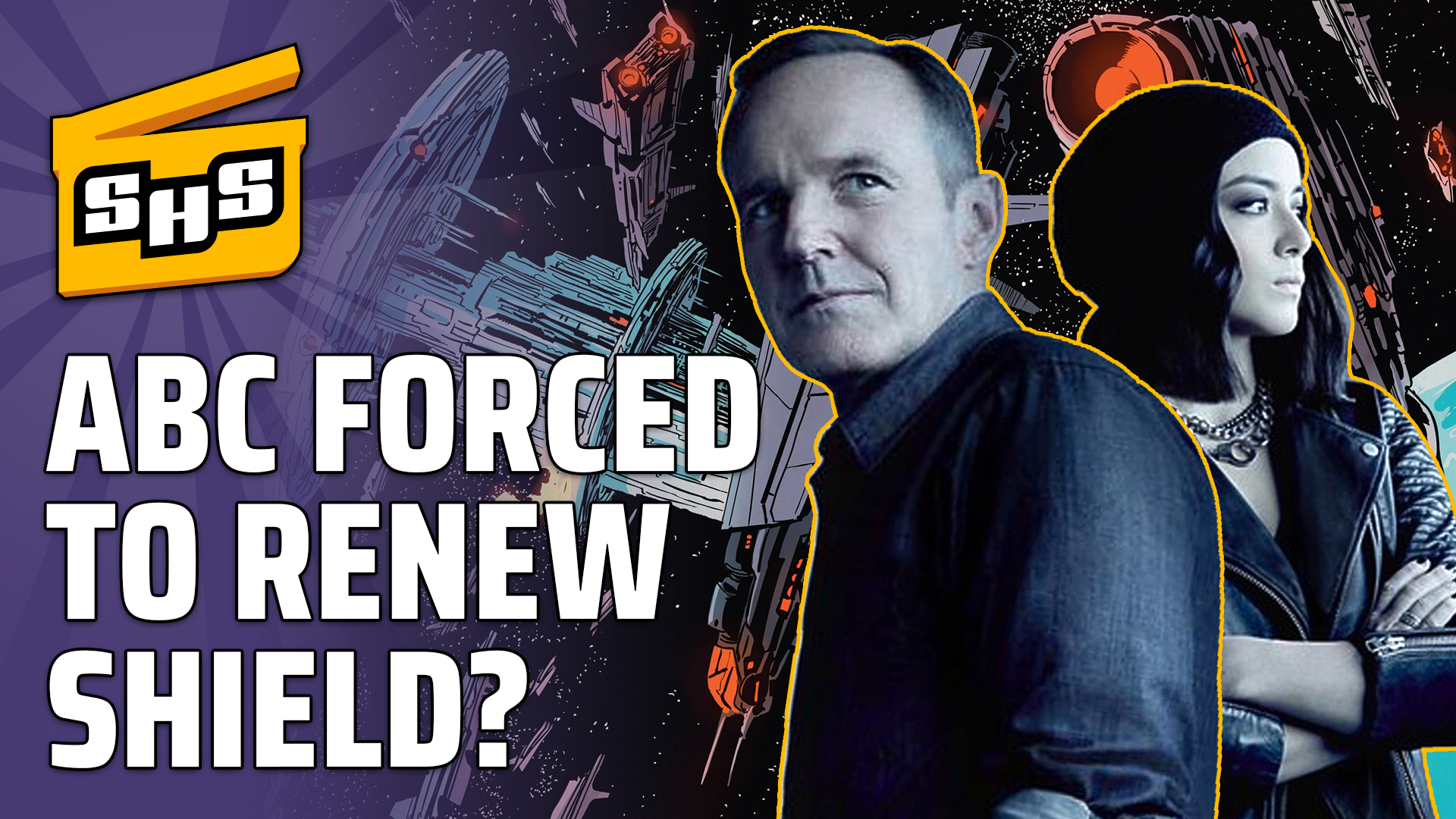 Superhero Slate wants you to know the DC Extended Universe is not the official name of WB’s movies, Fox is doubling down on it’s X-Men movies, you can schedule more Marvel TV shows in your future, and more!

What We’ve Been Up To

Email us your favorite version of Blade Runner to superheroslate@gmail.com or tag us on twitter @SuperheroSlate to make us impressed!