More ways to Listen →
"Who keeps Atlantis off the maps? Who keeps the martians under wraps? Weee dooo. Weee dooo." 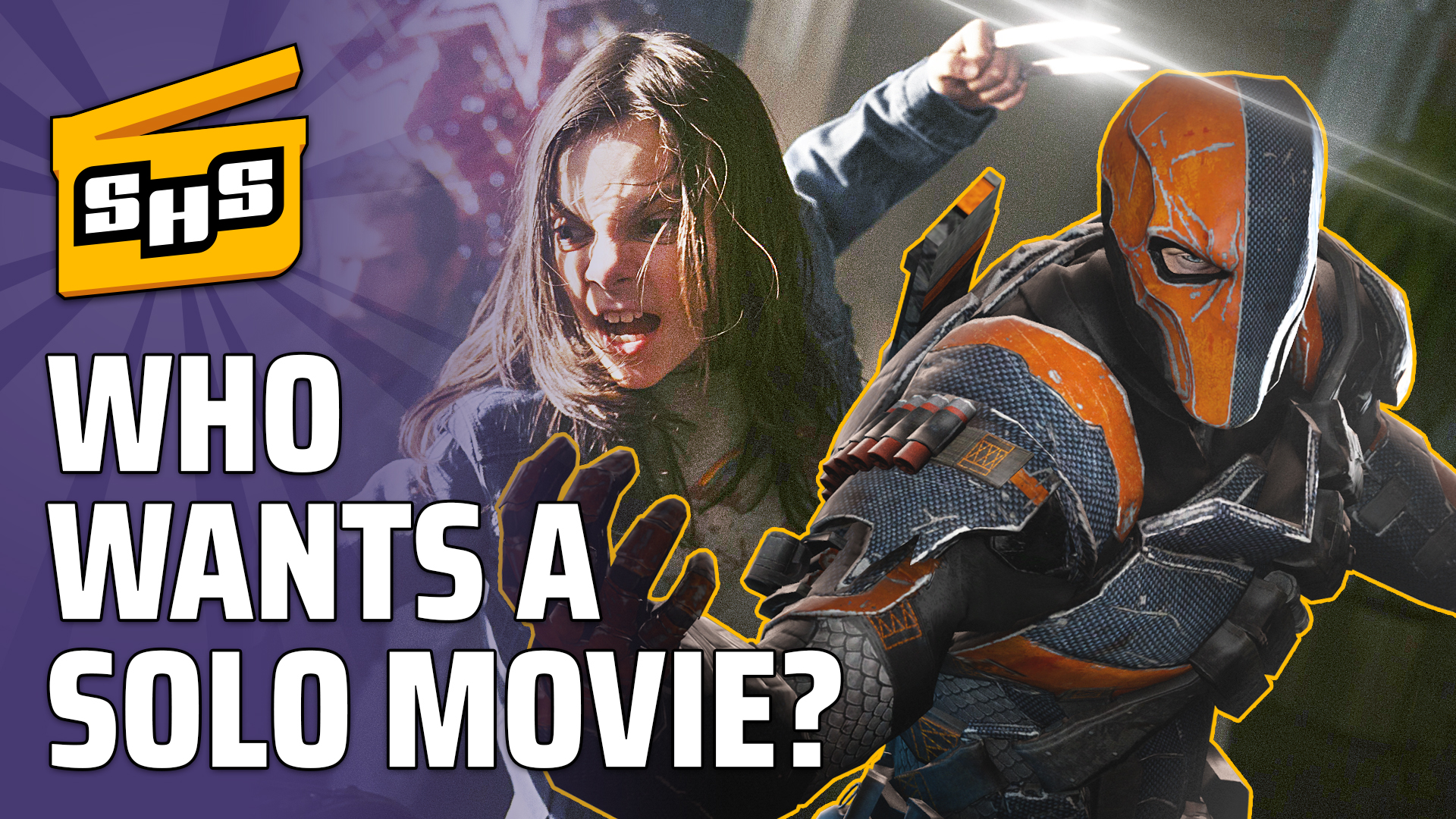 Its a scary Superhero Slate because Deathstroke is making his own movie, they’ve cast Fandral (Zachary Levi) as Shazam, the Venom movie is really happening, and more!

Email us if you'd pay to watch Stargate in its entirety to superheroslate@gmail.com or tag us on twitter @SuperheroSlate to make us impressed!

Jason - The Destination, Breaking the Seal, The DNN