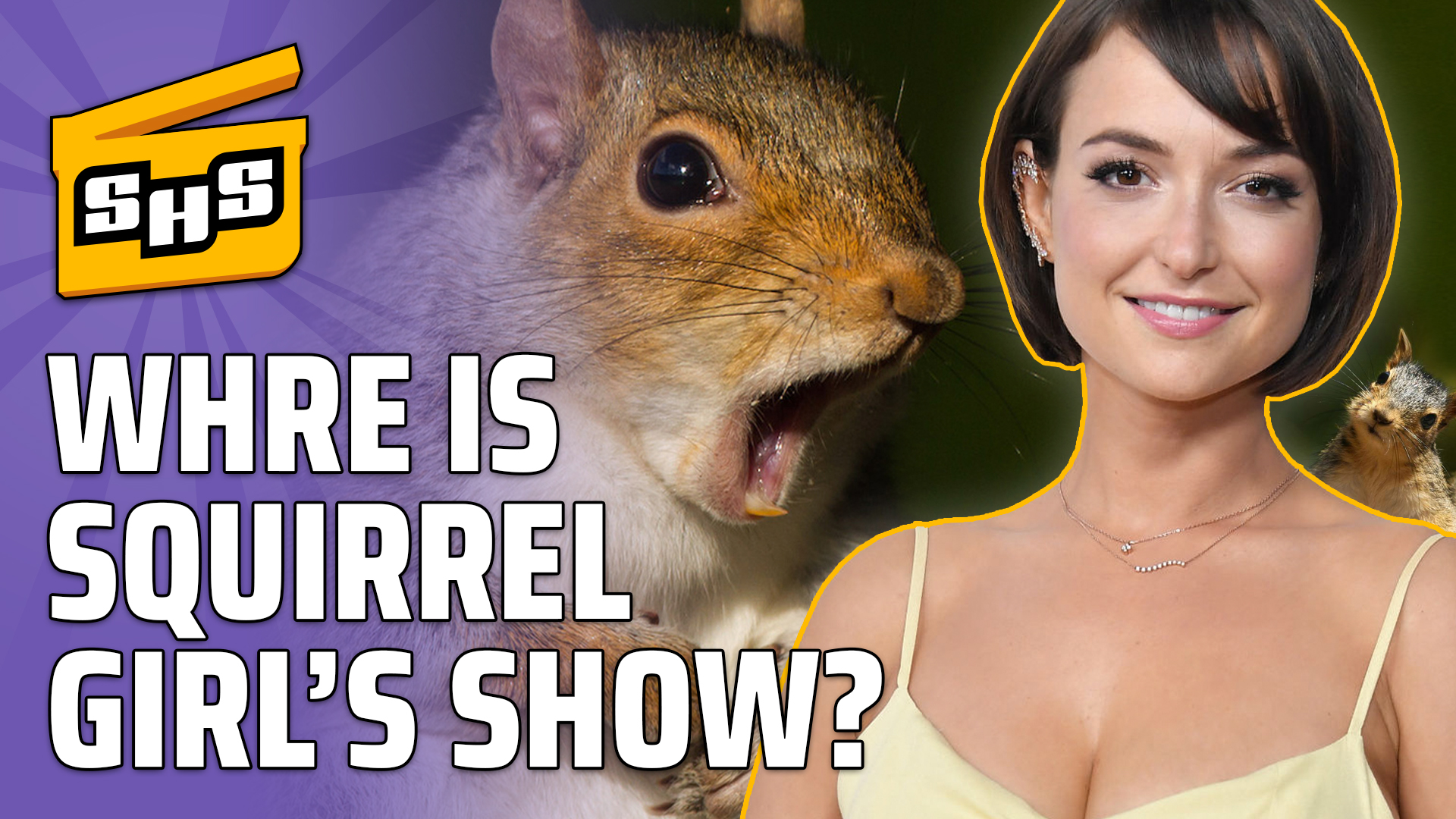 Superhero Slate speeds into rumored leaks for The Flash movie, July is the deadline for Disney to beat Comcast and gain Fox’s true love, Mike predicts over 14 million future outcomes, and more!