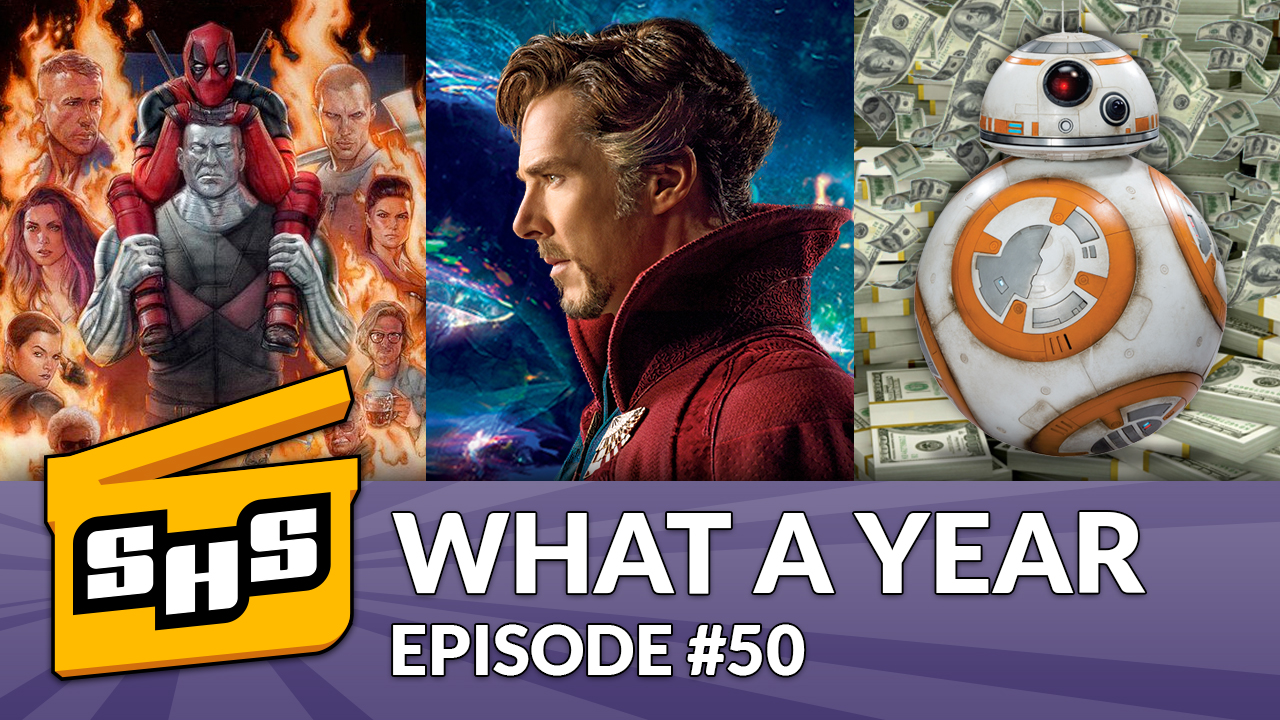 Superhero Slate is back after the holidays to give you all that juicy news you’ve been craving. Today we talk Batman and Superman, Deadpool’s days of Christmas, Daredevil’s second season, and so much more!