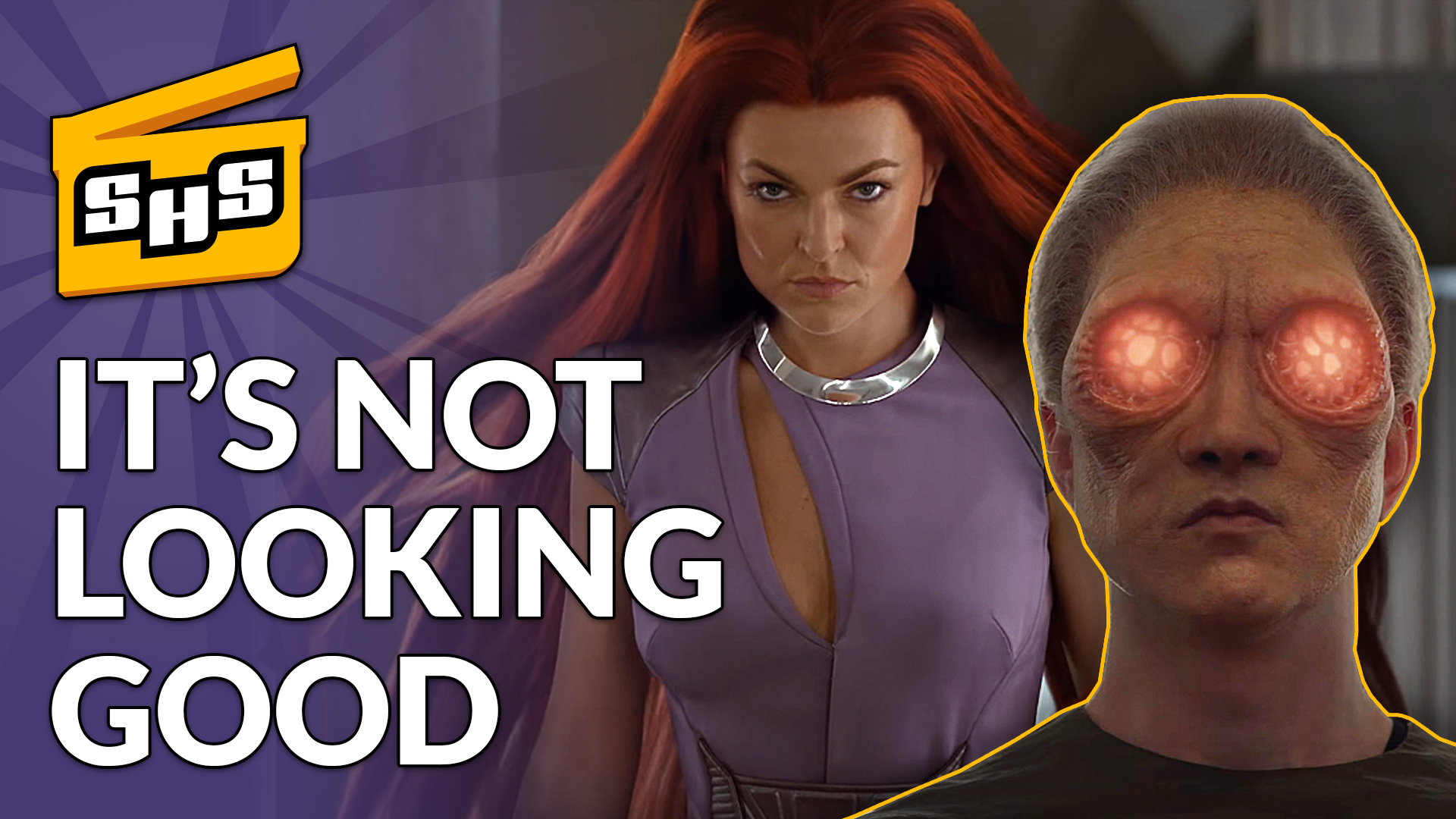 Superhero Slate has it on good authority that Superman wants to give you a mustache ride, Deadpool’s Domino starts to fall in place, we can’t hide from the Transformers franchise, and more!

Email us your Transformers movie crossover ideas to superheroslate@gmail.com or tag us on twitter @SuperheroSlate!