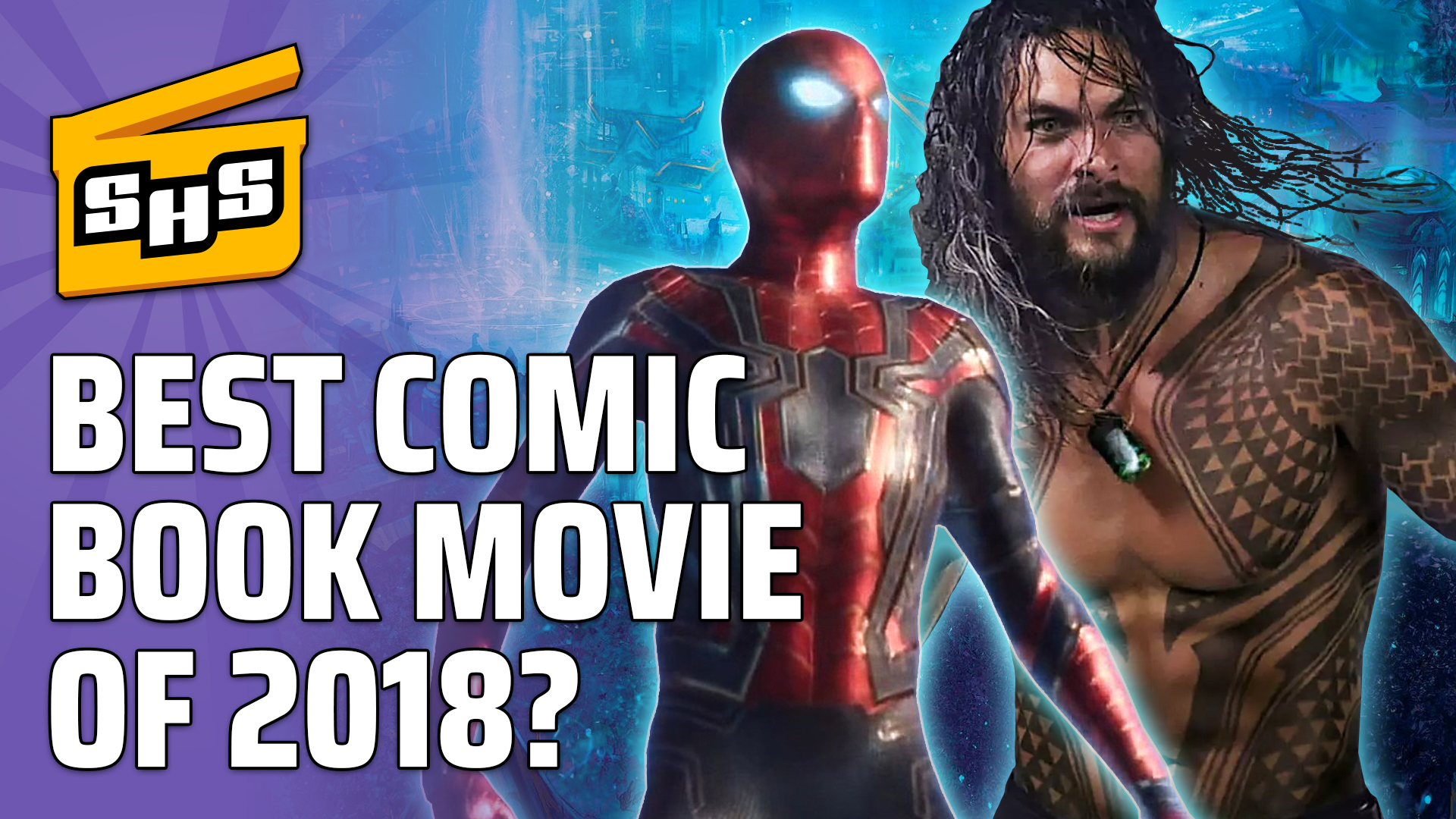 As Superhero Slate wraps up 2017 this week, Infinity War marketing is upon us, we look back at the best and worst movies of the year, and more!

Email us if your thoughts on 2017 movies to superheroslate@gmail.com or tag us on twitter @SuperheroSlate to make us impressed!