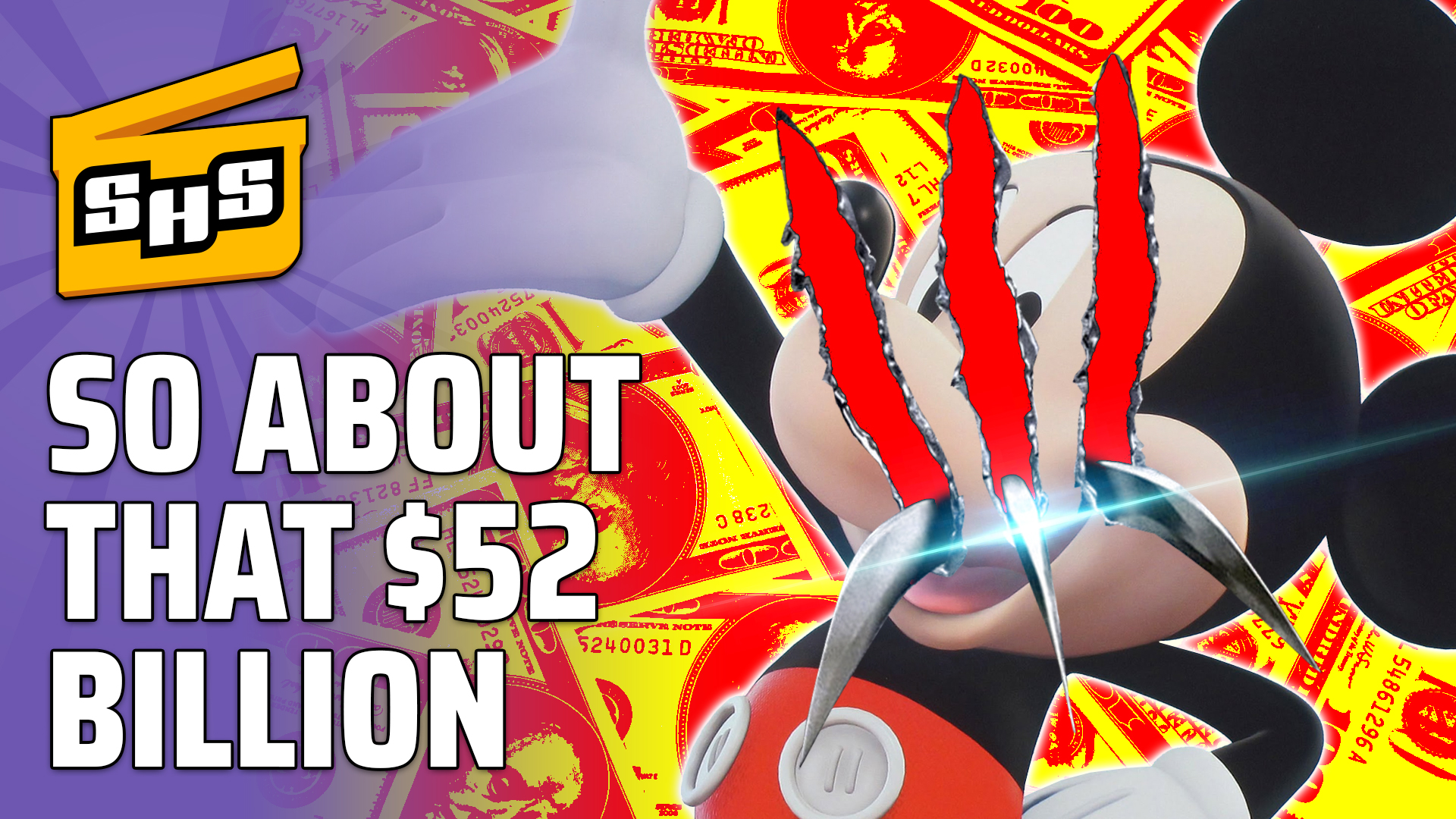 This week Superhero Slate is talking details on the Disney deal, our Star Wars: The Last Jedi impressions, the upcoming DCEU slate has been revealed, and more!

Shout out to superfan Andrew Bagnara

Email us if your Boba Fett movie director choices to superheroslate@gmail.com or tag us on twitter @SuperheroSlate to make us impressed!