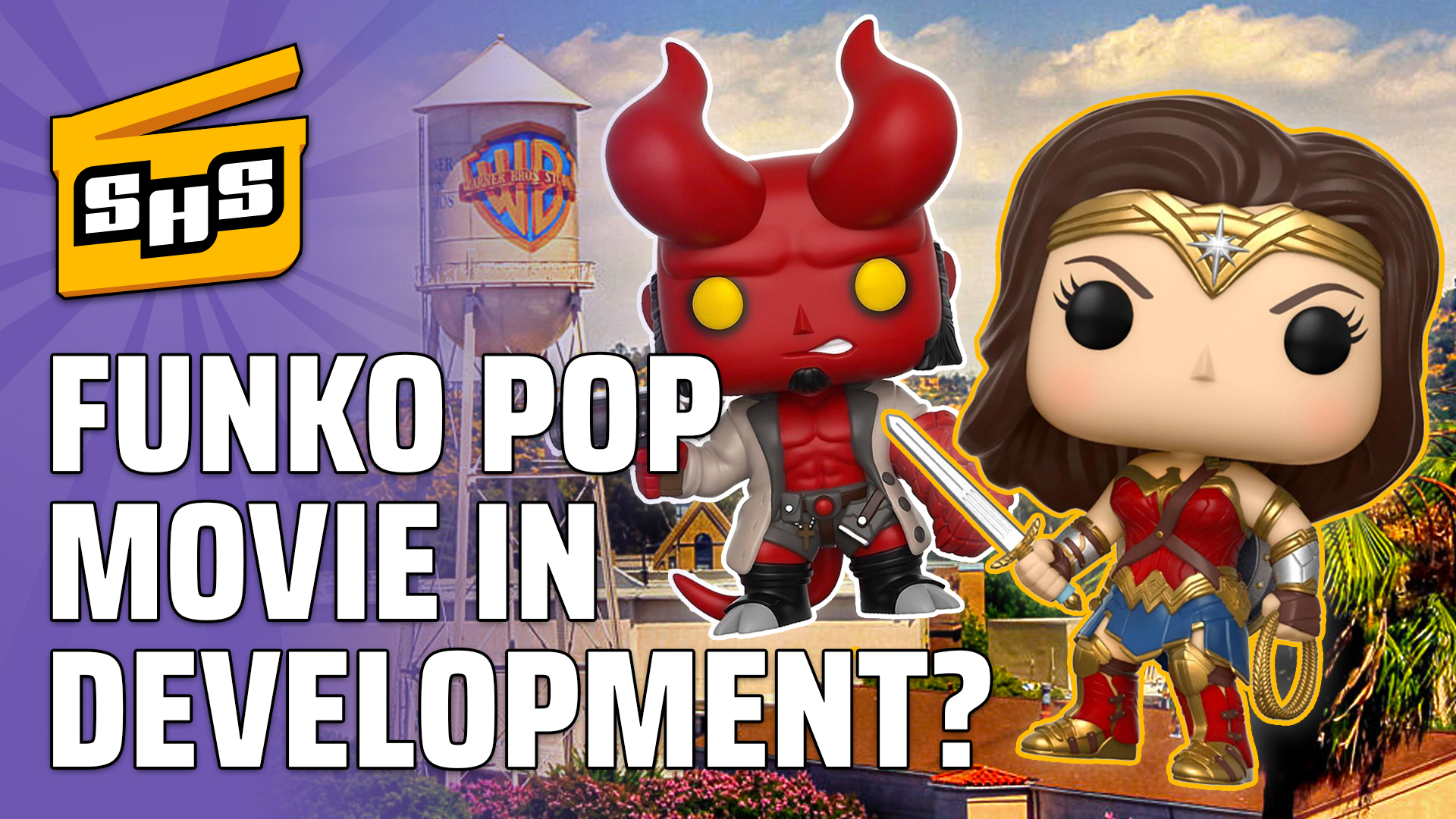 We are preparing for the Superhero Slate Bowl (of snacks) trailers, Black Panther makes history at the Academy Awards, check out some indie comic TV show trailers, and more!