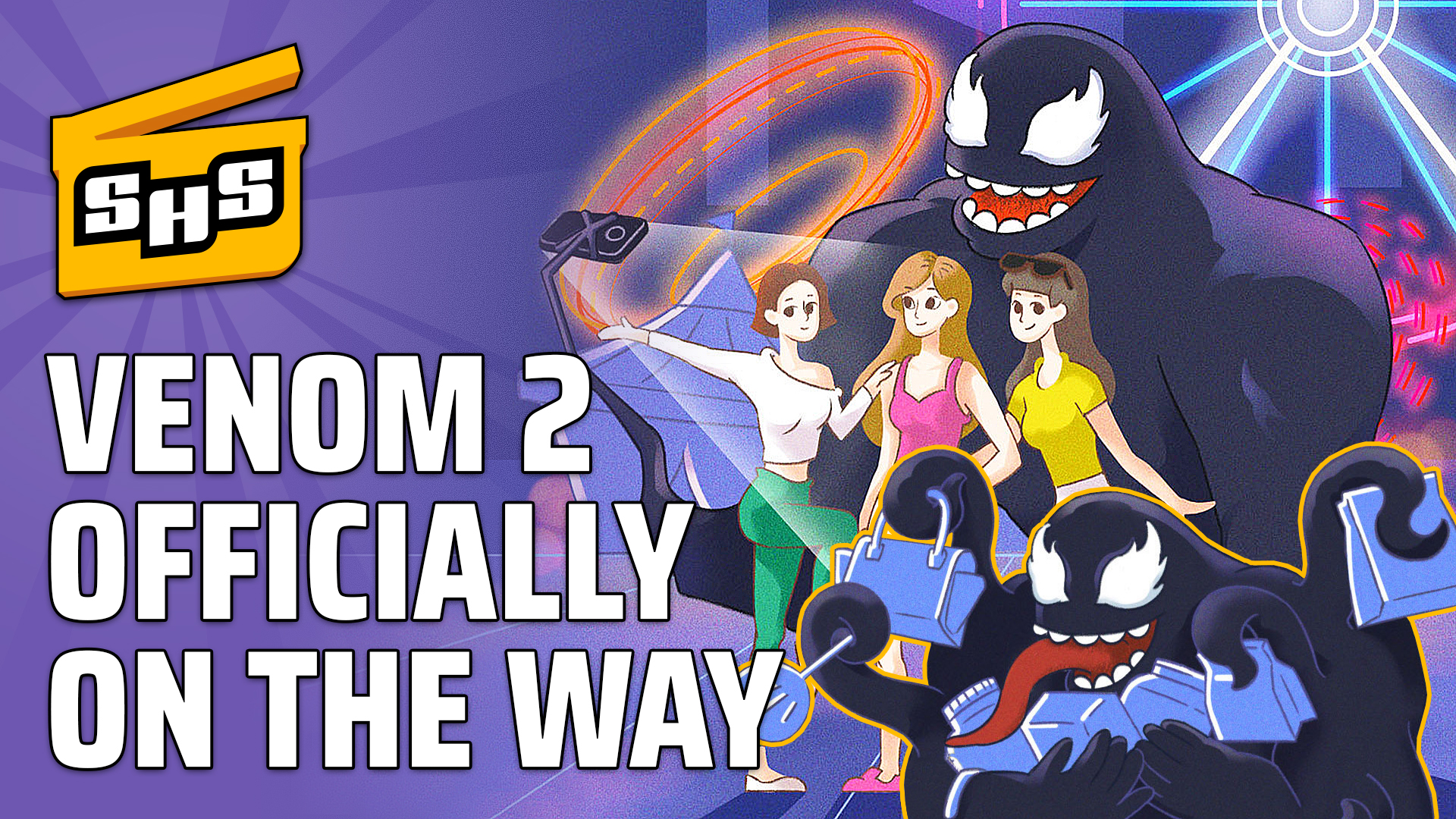 A new Captain Marvel trailer has Superhero Slate powered up to see the movie, we discuss several shows on the Disney+ service, how many Fox movies will actually be released, and more!