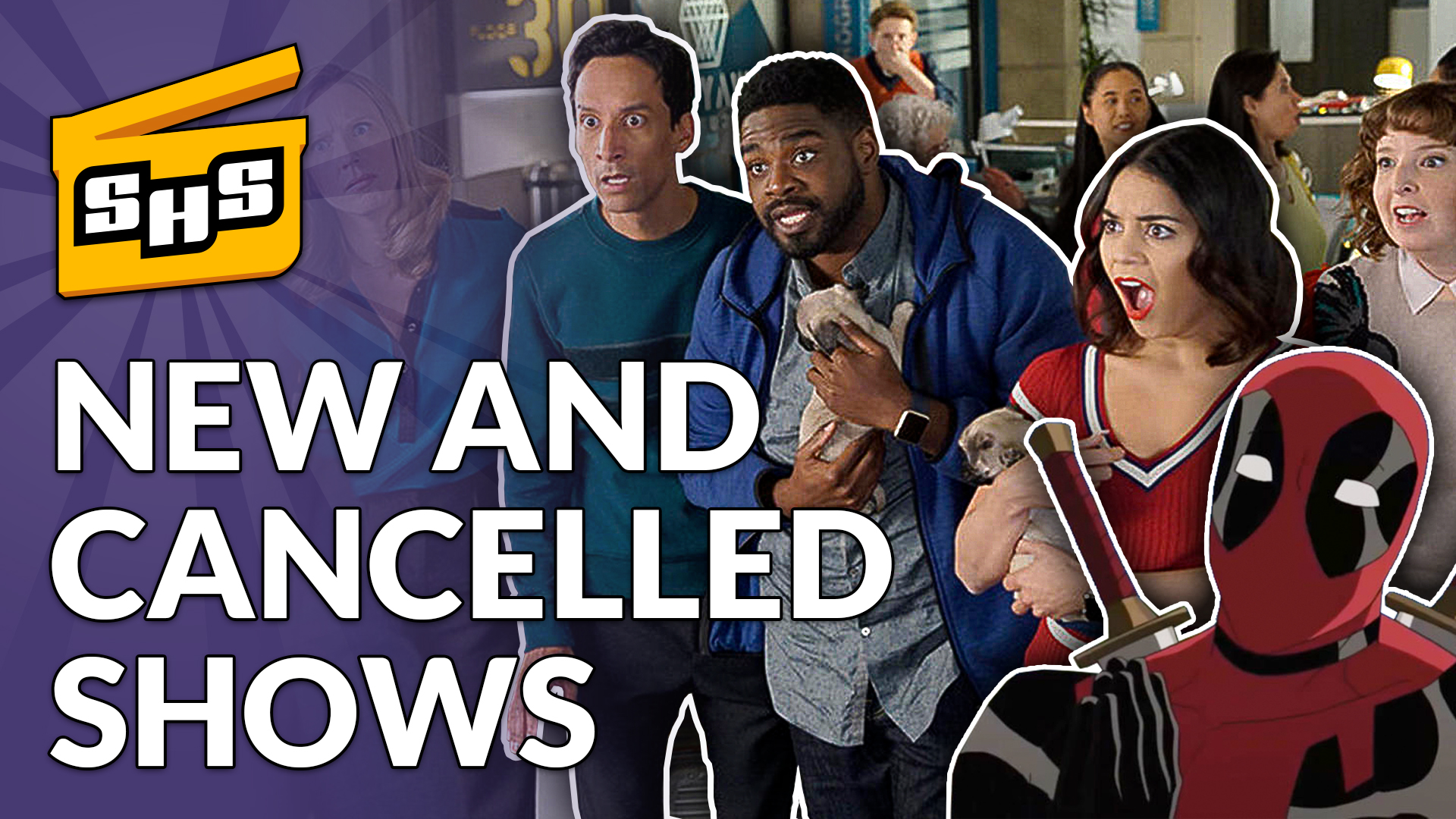 Seriously, almost a dozen shows are renewed or debuting this fall on TV, Hellboy is coming (back) to earth, Deadpool is getting animated, and more on this week's Superhero Slate!

Email how many times you've seen Guardians of the Galaxy Remix to superheroslate@gmail.com or tag us on twitter @SuperheroSlate!