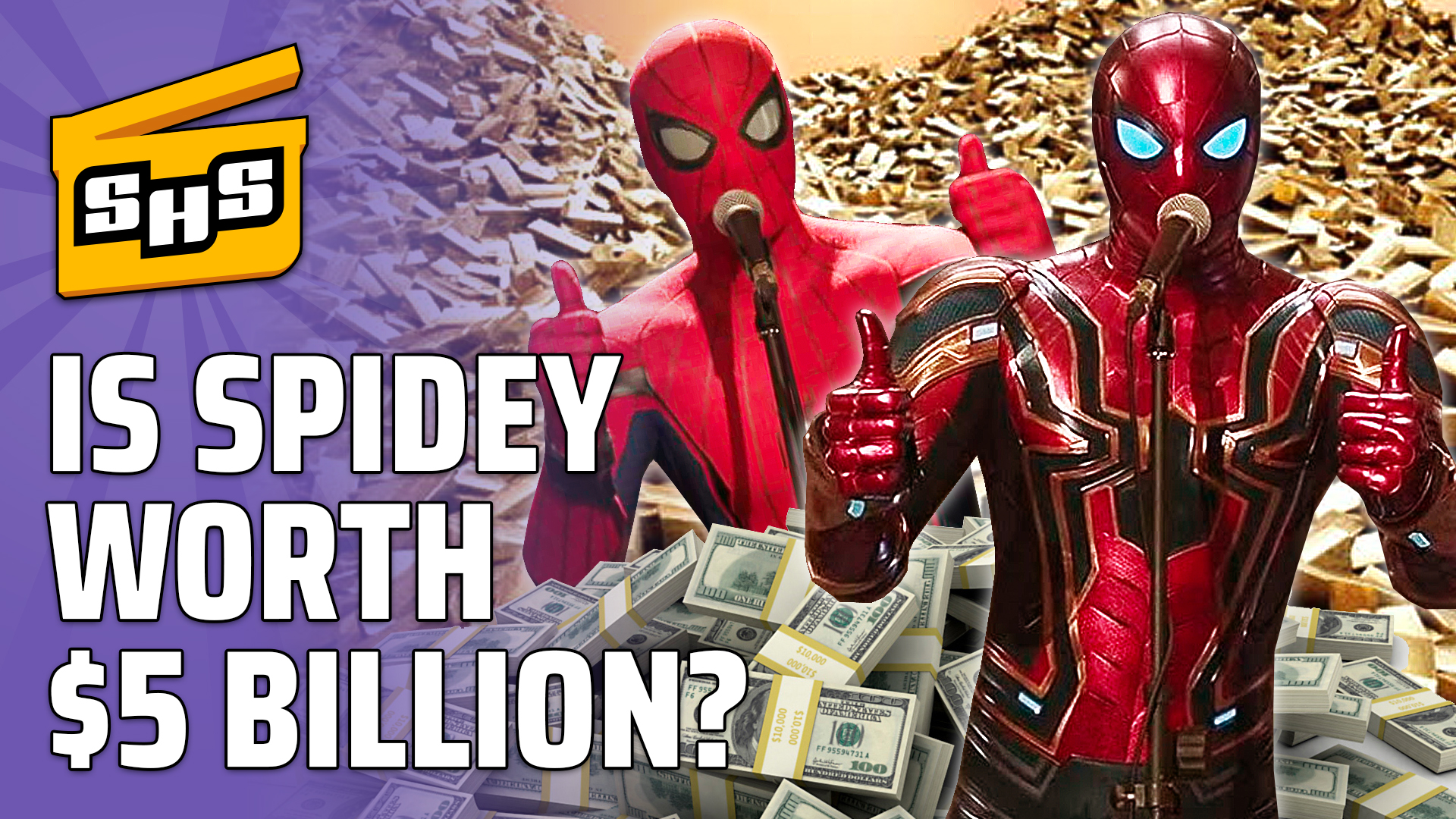 This week Superhero Slate is looking at the latest Suicide Squad set pics, more DC properties join CW’s Crisis on Infinite Earths, how much can Disney pay for Spider-Man’s movie rights, and more!